Raise a glass to Reus – a bustling town, once famous for its production of wines and spirits, particularly brandy, which is as pretty as a picture. Today it’s the capital of Baix Camp in the province of Tarragona and is about an hour south from Barcelona along the Costa Dorada. Reus is a fabulous jumping off point for exploring the Catalonian hinterland and the coast – with the resort town of Salou just 10km away– while also attracting legions of rock climbing fans to the nearby Sierra de Prades mountains. 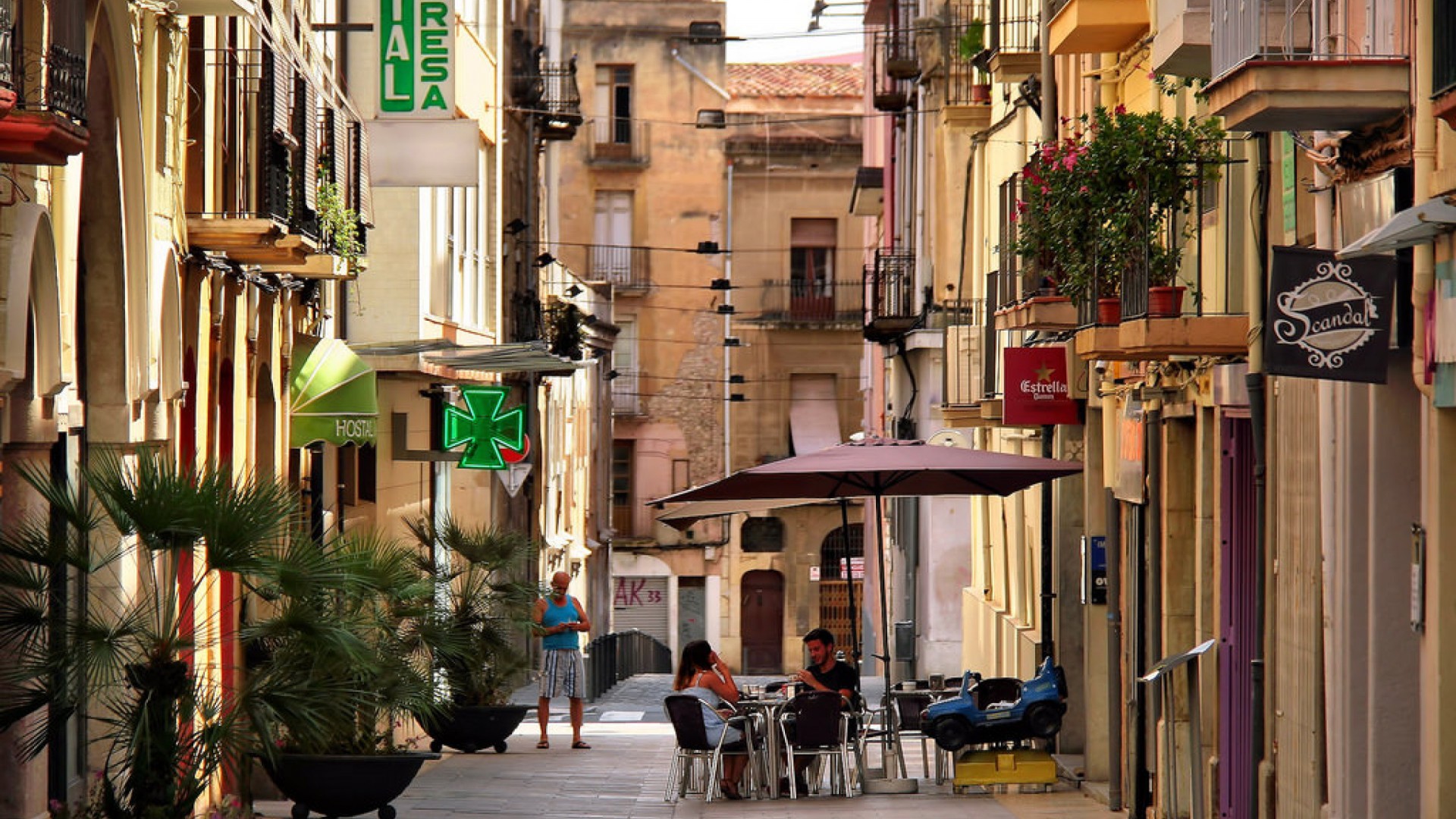 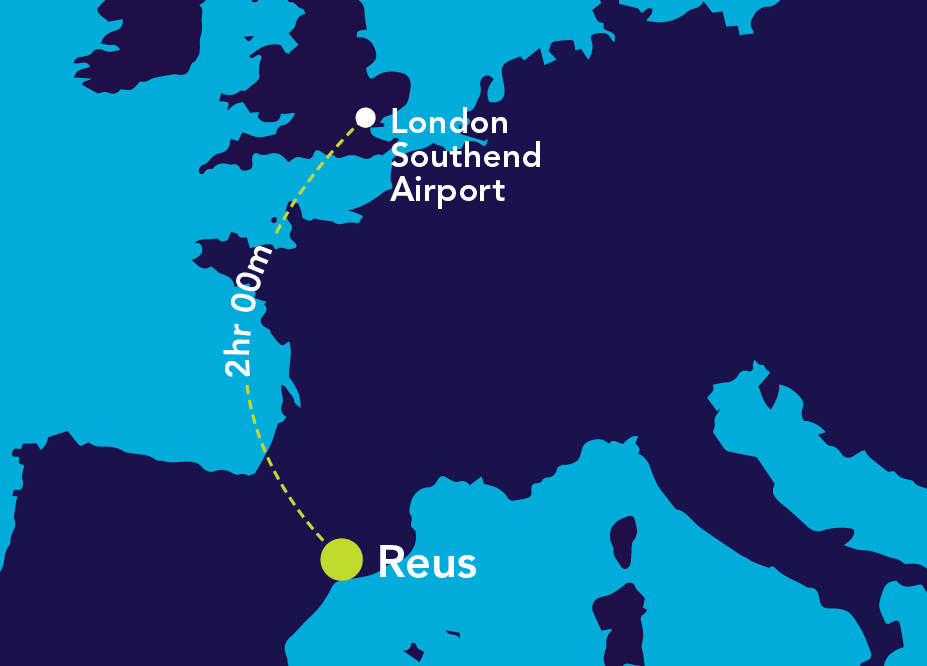 Whilst you are in Reus, make the most of your stay and check out our top 3 things to do and see!

Carved into a steep slope between the Roman walls and the azure waters of Mediterranean sea, it’s difficult to imagine a more exquisite setting than that of Tarraco’s handsome amphitheatre. Originally built in the late-100s, it was designed to hold 15,000 spectators, who would head down to view something even more barbaric than the Jeremy Kyle show. Under the rule of Emperor Valerian in the 3rd century, the amphitheatre was used to burn alive Christian bishop Fructoso and his deacons, and today, it’s still easy to see the amphitheatre’s lower basement, from where gladiators and wild animals would have been hoisted up to battle on the arena floor. 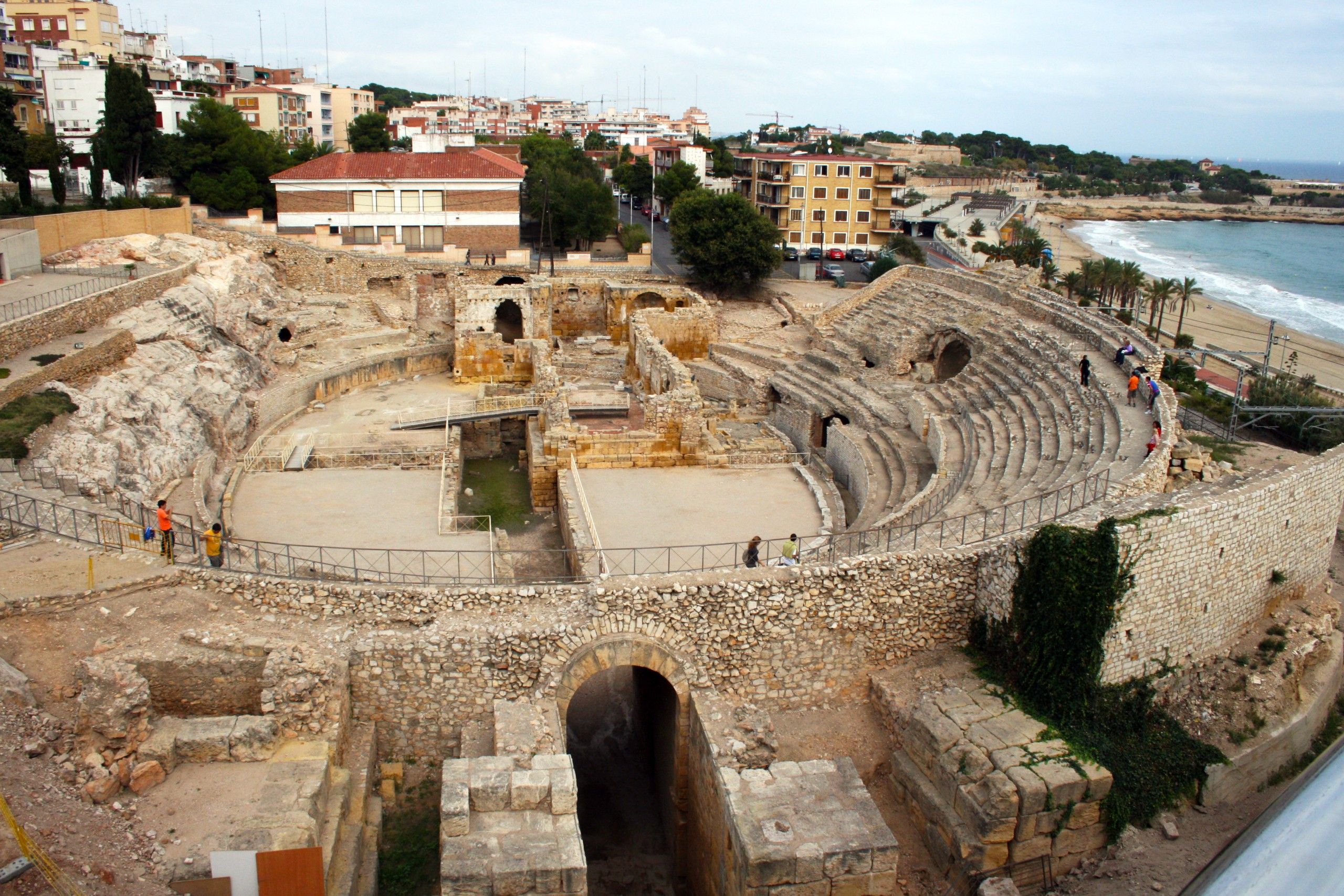 One of Europe’s most popular theme parks, PortAventura World has something for you regardless of your scaredy-cat level. There’s white knuckle roller coasters like Dragon Khan - which has a hair-raising 8 inversions – and the Hurkan Condor, which will plummet you to earth from 100 metres. While children and meeker visitors can hang out in the Sesame Street themed area, which comes complete with eleven gentle rides. 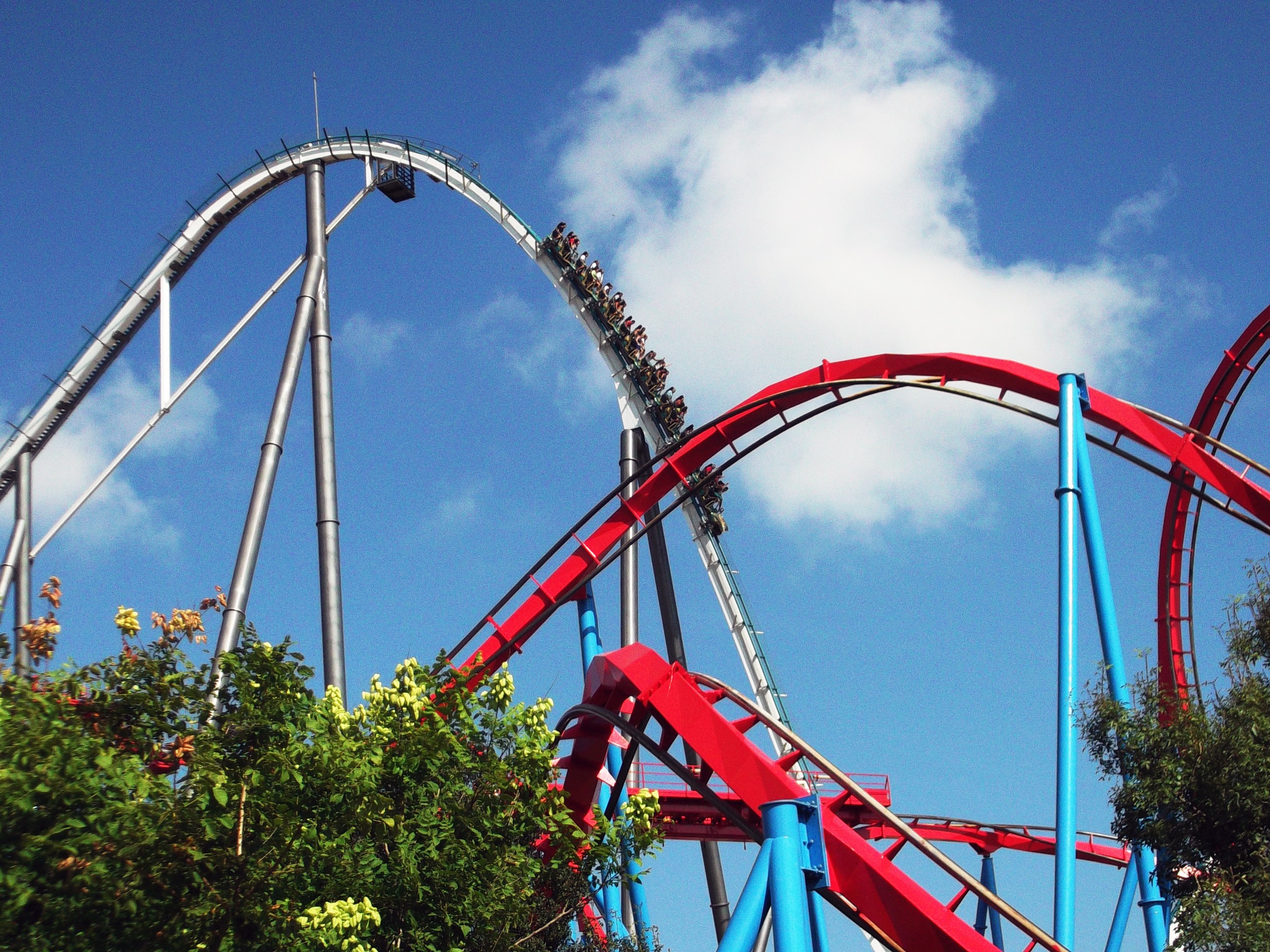 Located on Spain’s Gold Coast, the Catalonian town of Salou is one of the Costa Dorada’s most visited resorts. Just twenty minutes from Reus airport, it has a clean, sandy coastline and rich cultural history. The architecture is a mixture of classical, older buildings and newer styles which have been designed to seamlessly blend in. The town’s oldest church is the beautiful Church of Santa María del Mar, which was built in 1766 and consisted of a single nave and bell tower, but which was extended to its present form in the 20th century. 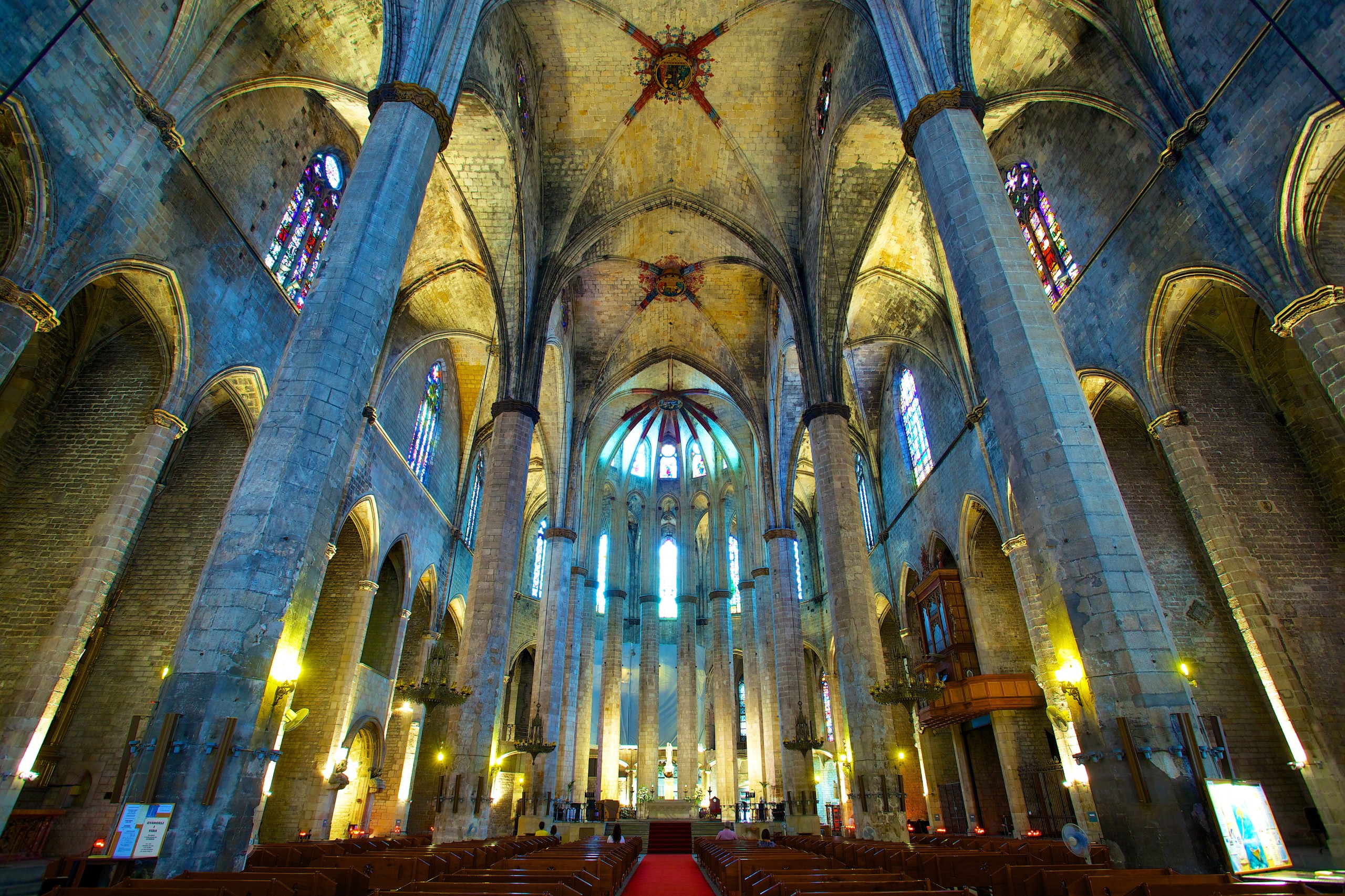 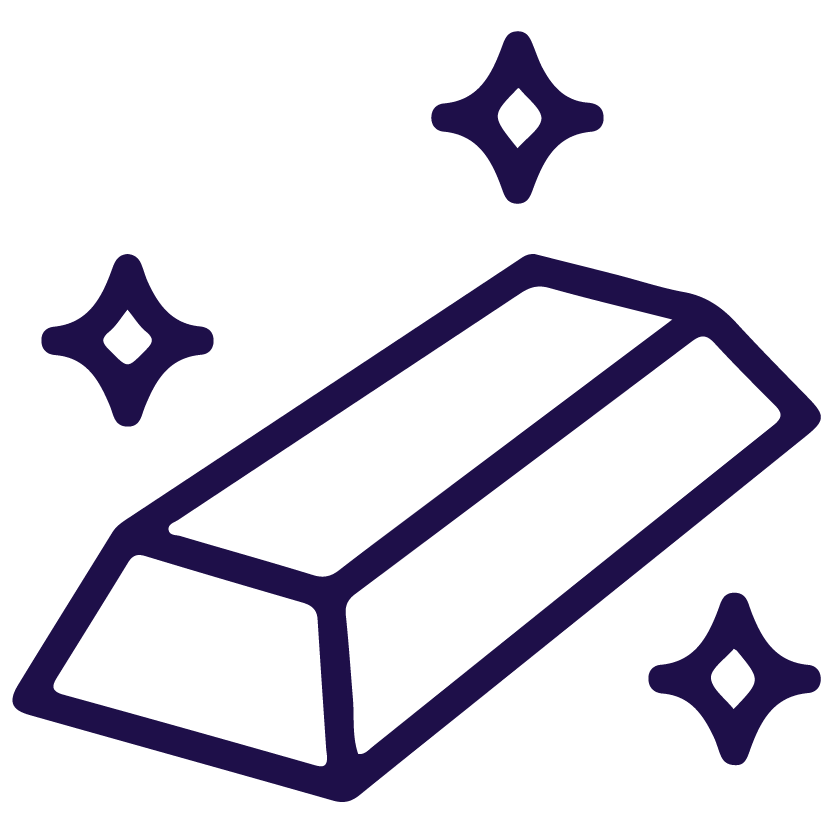 Costa Dorada literally translates as ‘Golden Coast’ and is so called due to the rich colour that the sand appears when the sun shines down on it. 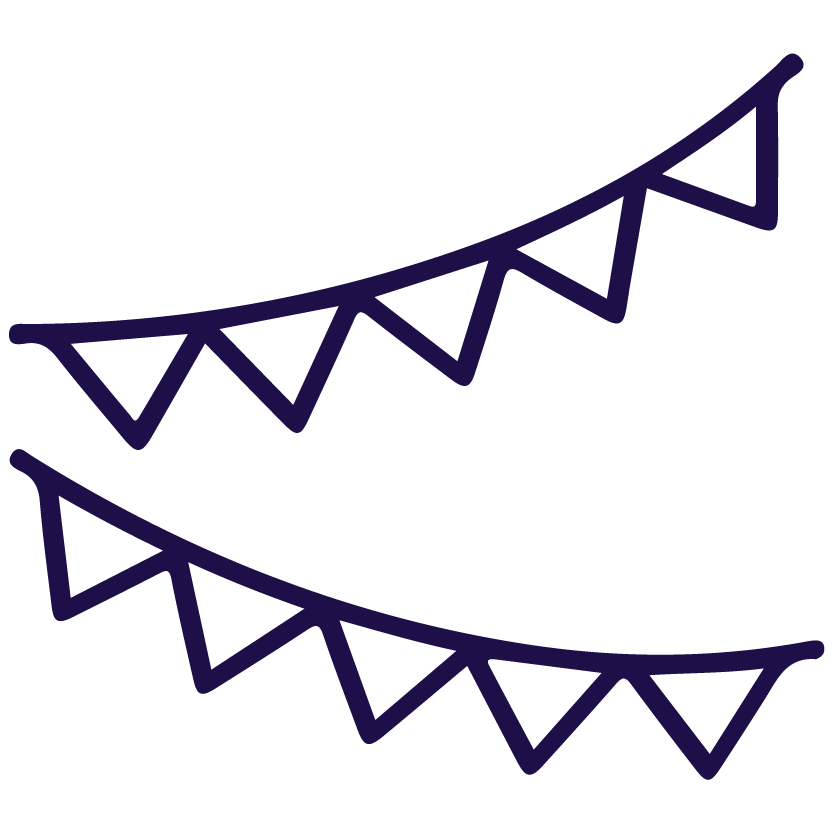 The Costa Dorada is home to a whole host of fun festivities and activities throughout the year. Most are held between April and October, so keep an eye out on the region’s cultural calendar when booking your flight. The biggest is the Summer Festival of Reus, which takes place on the last weekend in June.