Guernsey is an ideal destination for those looking for a relaxing retreat. There's plenty to see and do in the great outdoors, from enjoying coasteering and walks along cliff paths, or spending a lazy day on beautiful beaches. Visit the island's capital St Peter Port for independent boutiques and culinary delights. 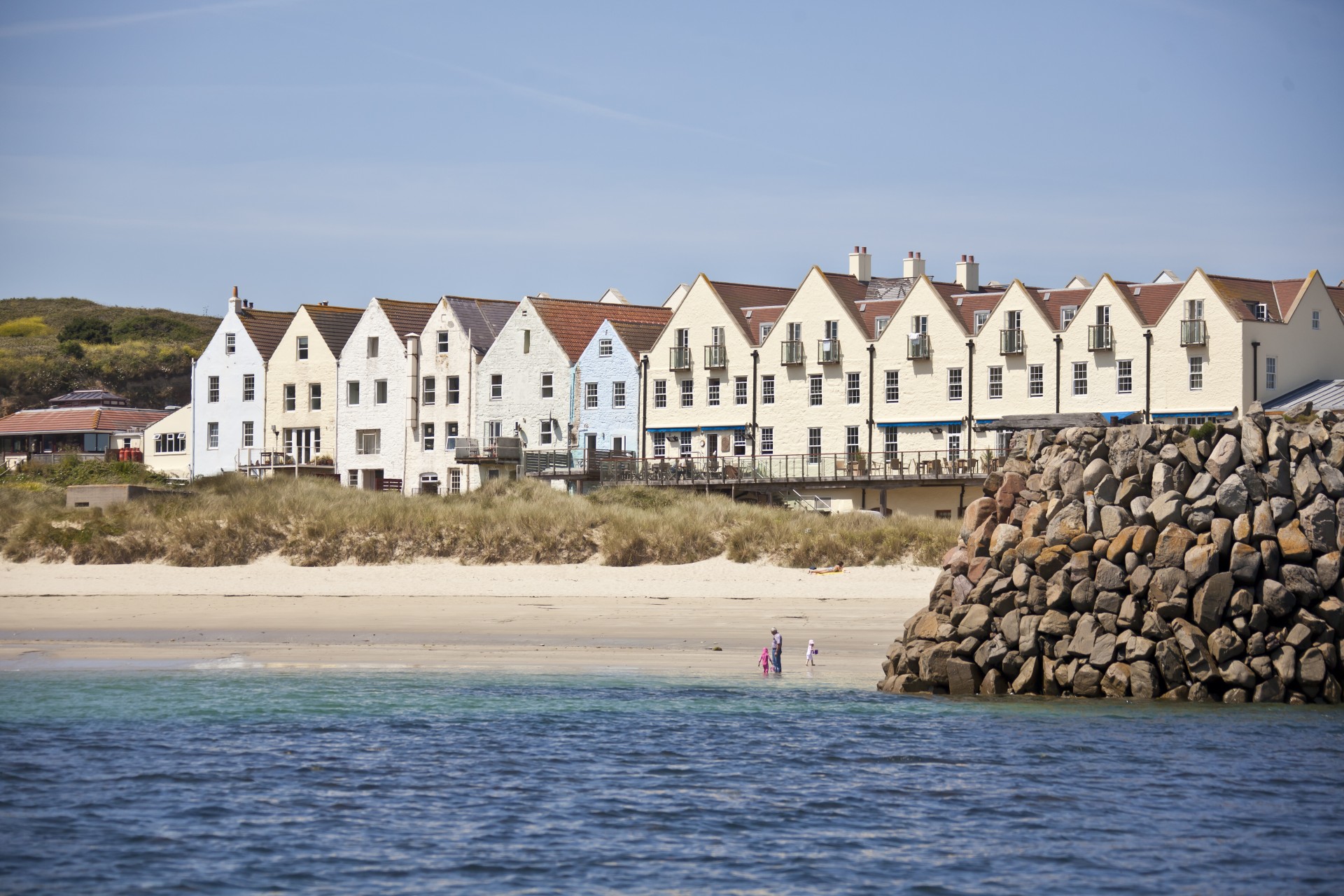 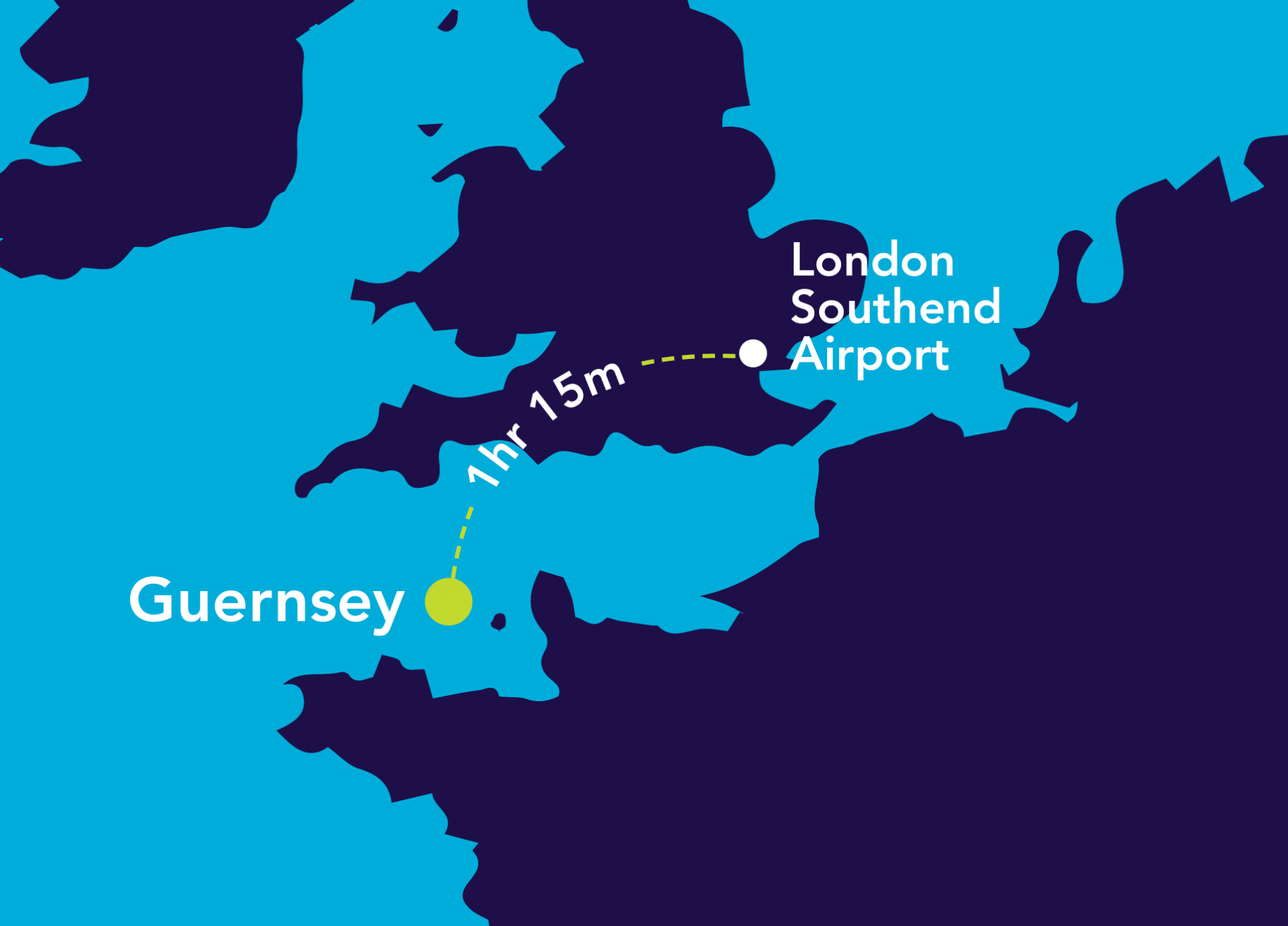 Whilst you are in Guernsey, make the most of your stay and check out our top 3 things to do and see!

Believed to be the smallest consecrated chapel in the world, the Little Chapel at St Andrew measures a teeny 16ft by 9ft. Brother Déodat, a French monk, created it in 1914, intending that it would be a replica of the grotto and basilica at Lourdes. It was demolished and rebuilt twice before it ended up at its current size, decorated with seashells, pebbles and broken china. 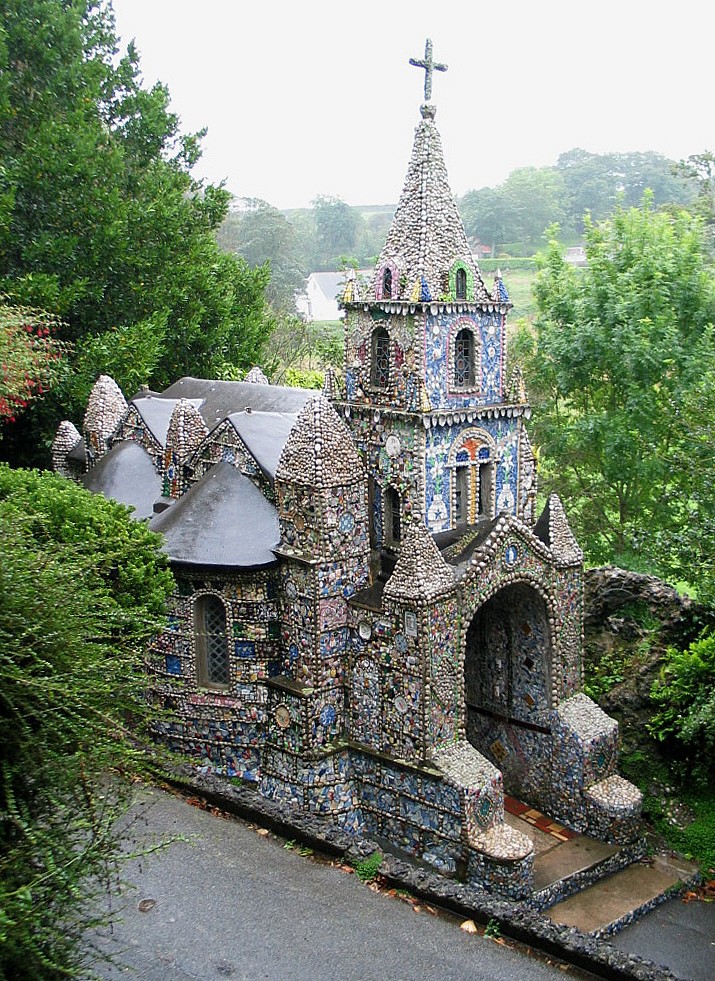 This dinky tidal island can only be reached when the tide is low but it’s well worth planning around it and wandering across the causeway. Packed full of things to do and see, it’s covered in pretty wildflowers, there are 150 bird species to spot and a clear Venus Pool just waiting to be dived into. Amble around the Benedictine Priory ruins, dating back to the 12th century and explore the two megalithic tombs – it is said that one leads to a fairyland and that the other was once a witches’ haunt. 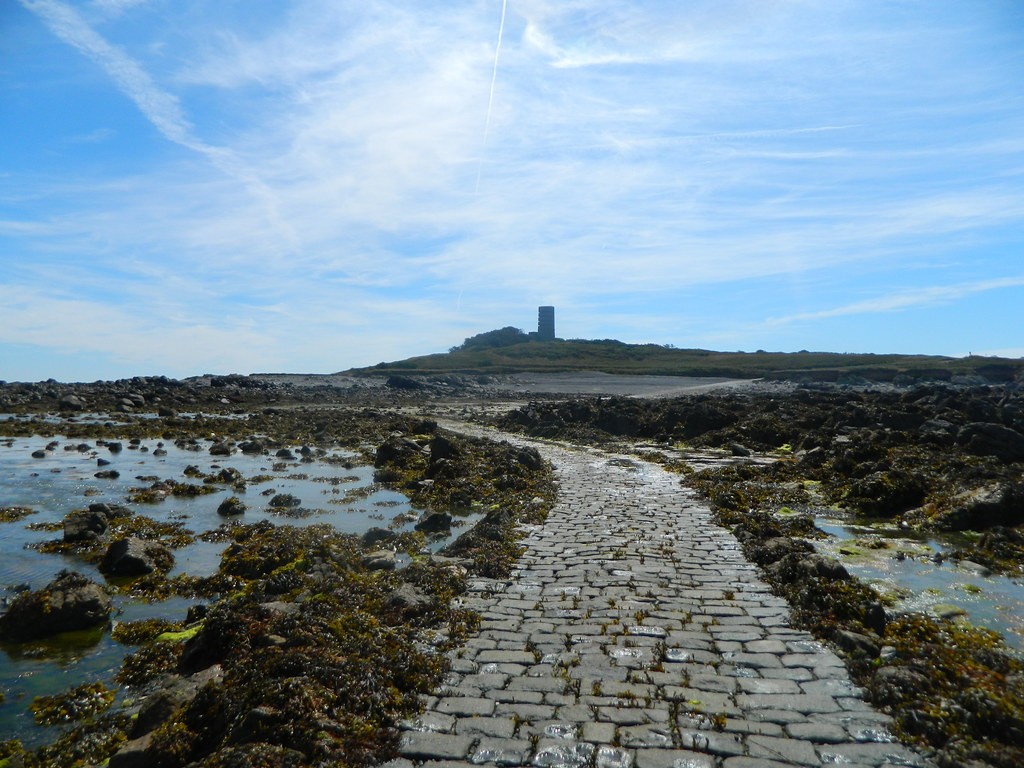 Standing strong for over 800 years, this remarkably still intact castle has seen more than a couple of skirmishes. It’s seen the sieges from the French, the Napoleonic wars, the Civil War and WWII. It has an impressive maze of courtyards, towers, passageways and keeps, so there’s plenty to explore. And if that wasn’t enough, there are also five museums on-site to choose from. 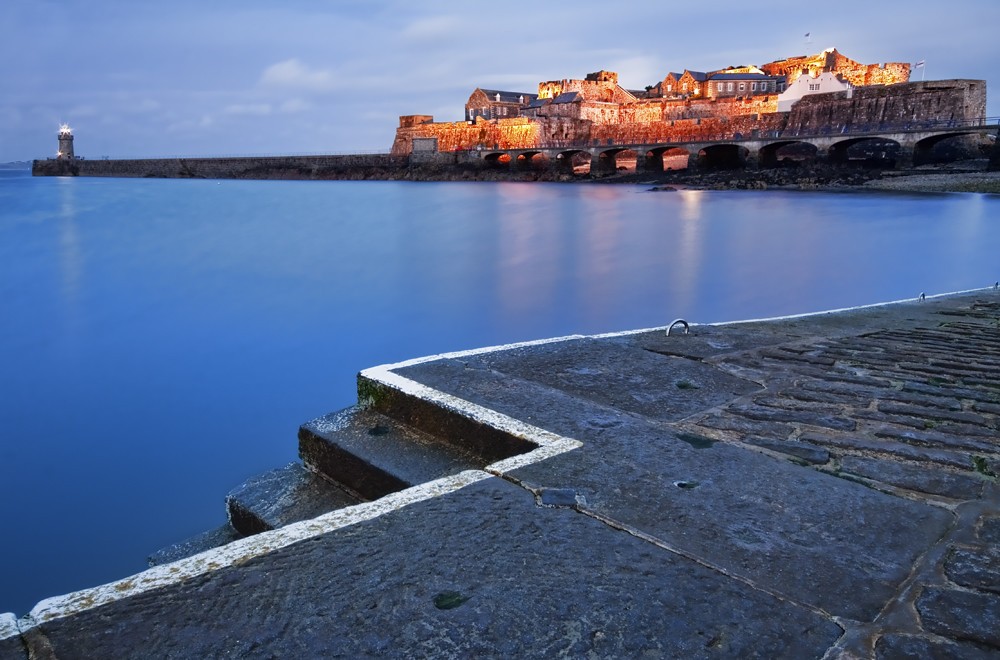 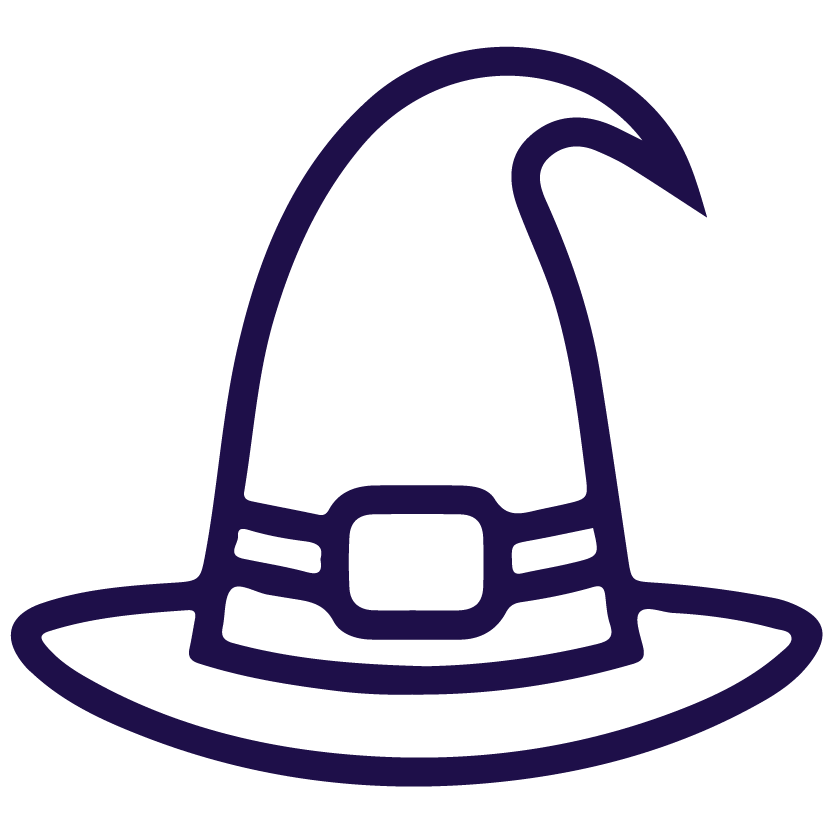 A fair few of the houses on the west of the island have a piece of granite protruding from their walls and these are known as witches’ seats. It was believed that by providing them with a resting place, the witches would stop and take a breather from their wicked ways. 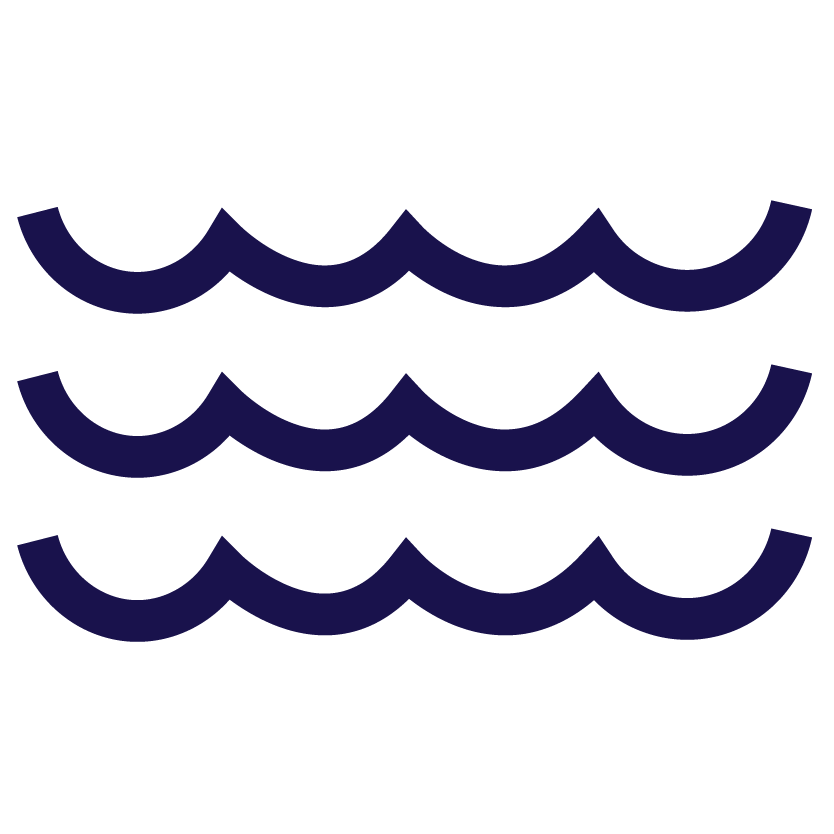 The island used to be the tip of a peninsula attached to mainland Europe, however 8,000 years ago rising sea levels separated it from France. 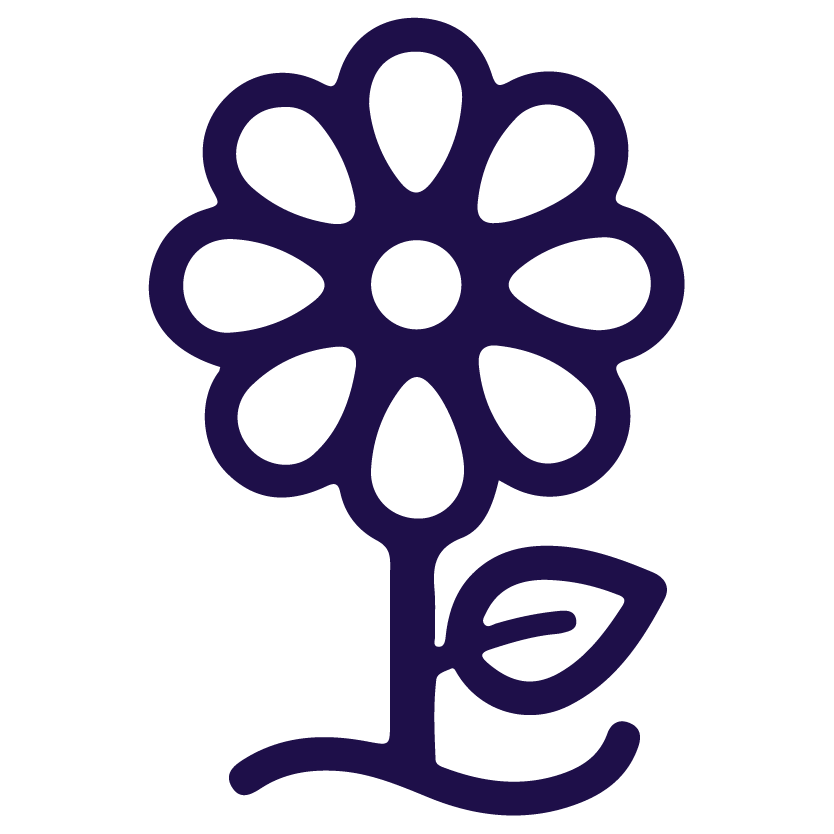 Guernsey sees spring arrive about a month before it does on mainland Britain. And because it has a different climate – with much milder winters – many plants which need protection on the mainland can flourish perfectly fine here.

Why not give Guernsey a try and book now with Flybe