This 'pearl of the Adriatic’ really is a picture postcard come to life. Also known as King's Landing (which Game of Thrones fans will recognise) this stunning Croatian city extends down into glittering turquoise waters of the Adriatic – with plenty of surprises up its sleeve. Perfect summer temperatures, crystal clear waters, sandy beaches and ancient alleyways make it ideal for either a summer getaway or a city break. 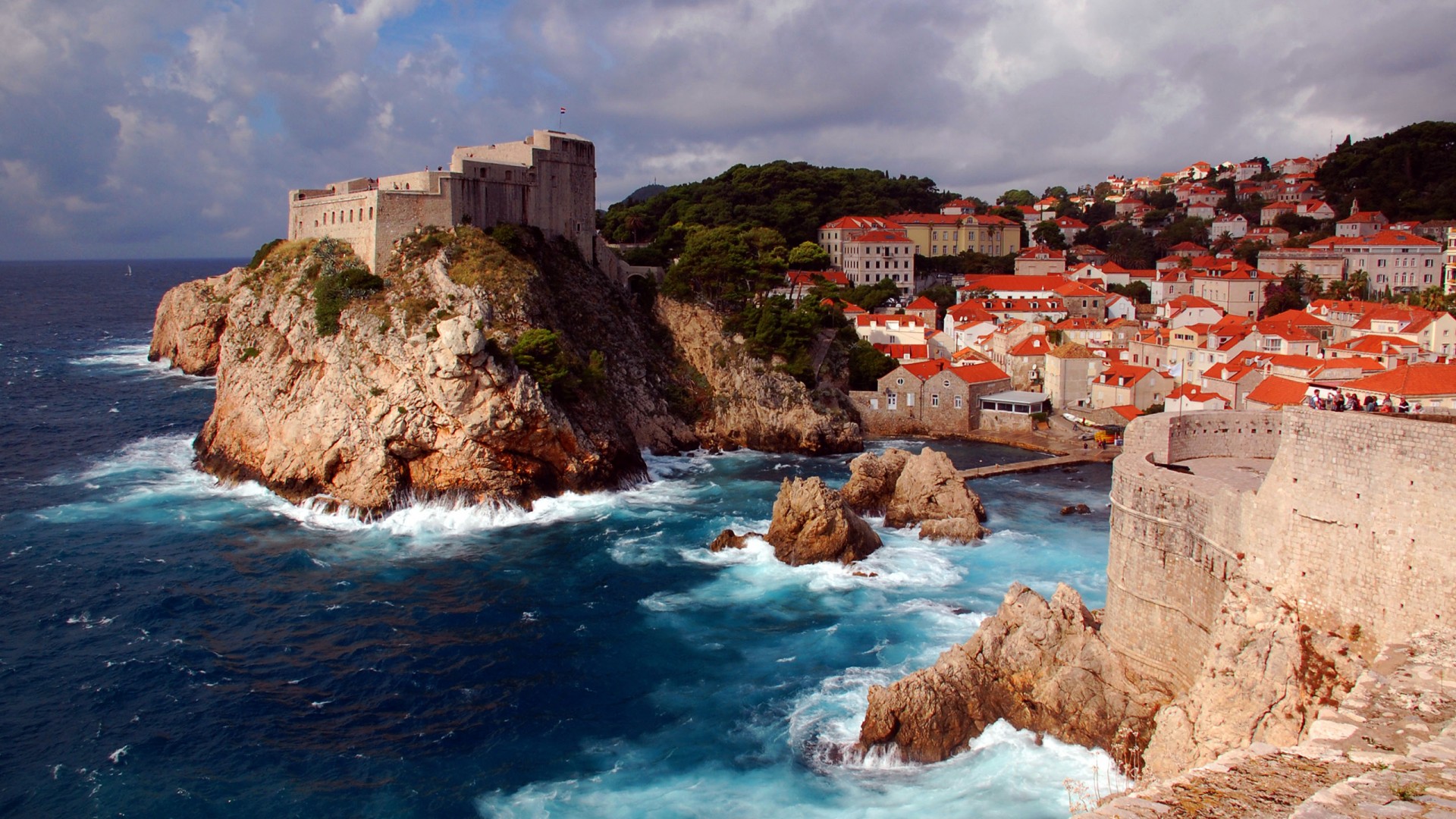 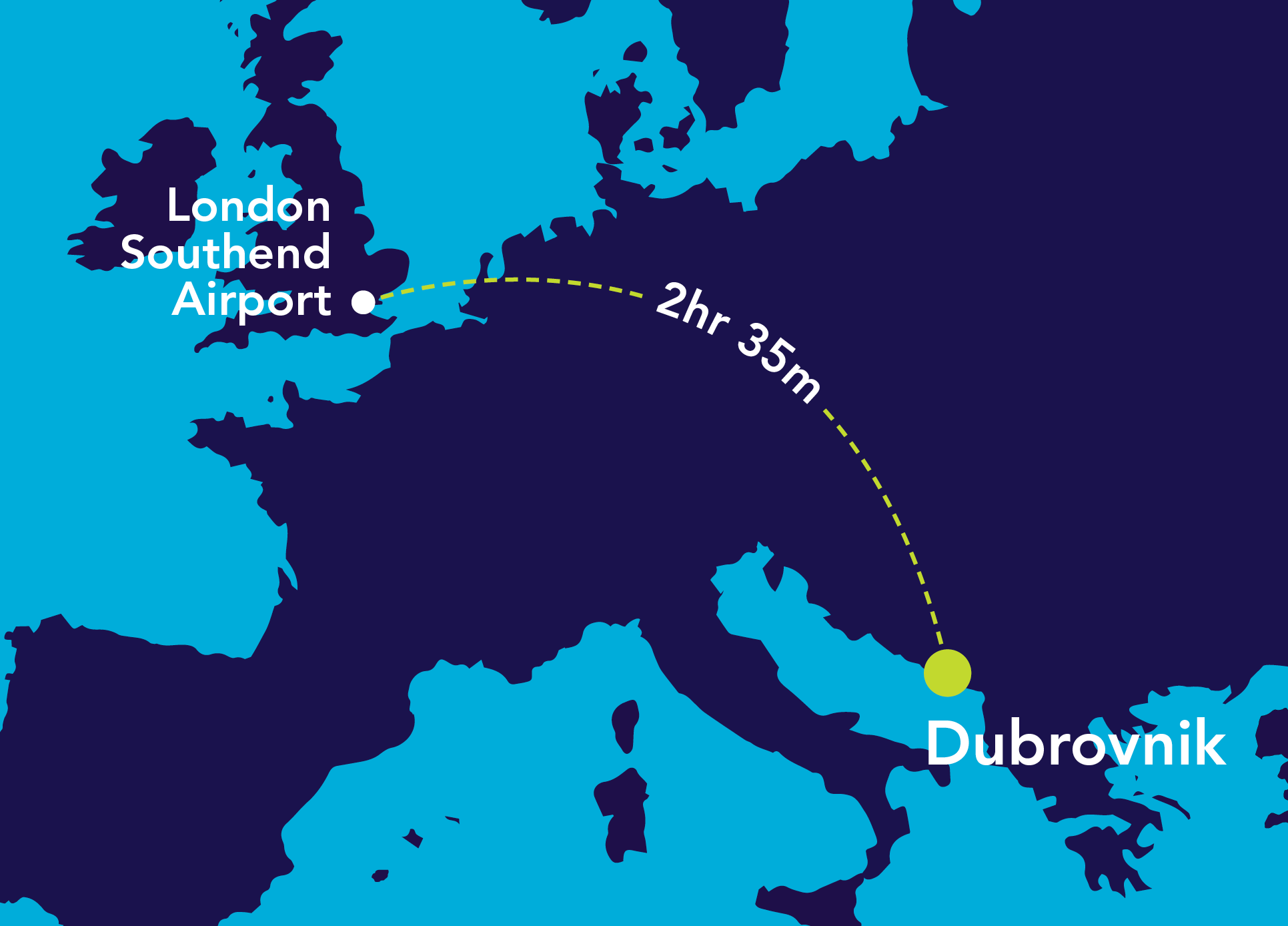 Whilst you are in Dubrovnik, make the most of your stay and check out our top 3 things to do and see!

Let the ancient twisting streets of Dubrovnik’s old town fill you with wonder, as you explore its hidden alleyways and magical history. You can get your bearings on Placa, which is old Dubrovnik’s main street; a straight and broad limestone channel beneath grand old houses. As you walk you may notice that nearly all of these buildings share the same floor plan, and that’s because of a citywide decree on building designs following an earthquake and fire in the 17th century. On St. Blaise’s Day, the 3rd of February, there’s a procession along Placa in honour of Dubrovnik’s patron saint. 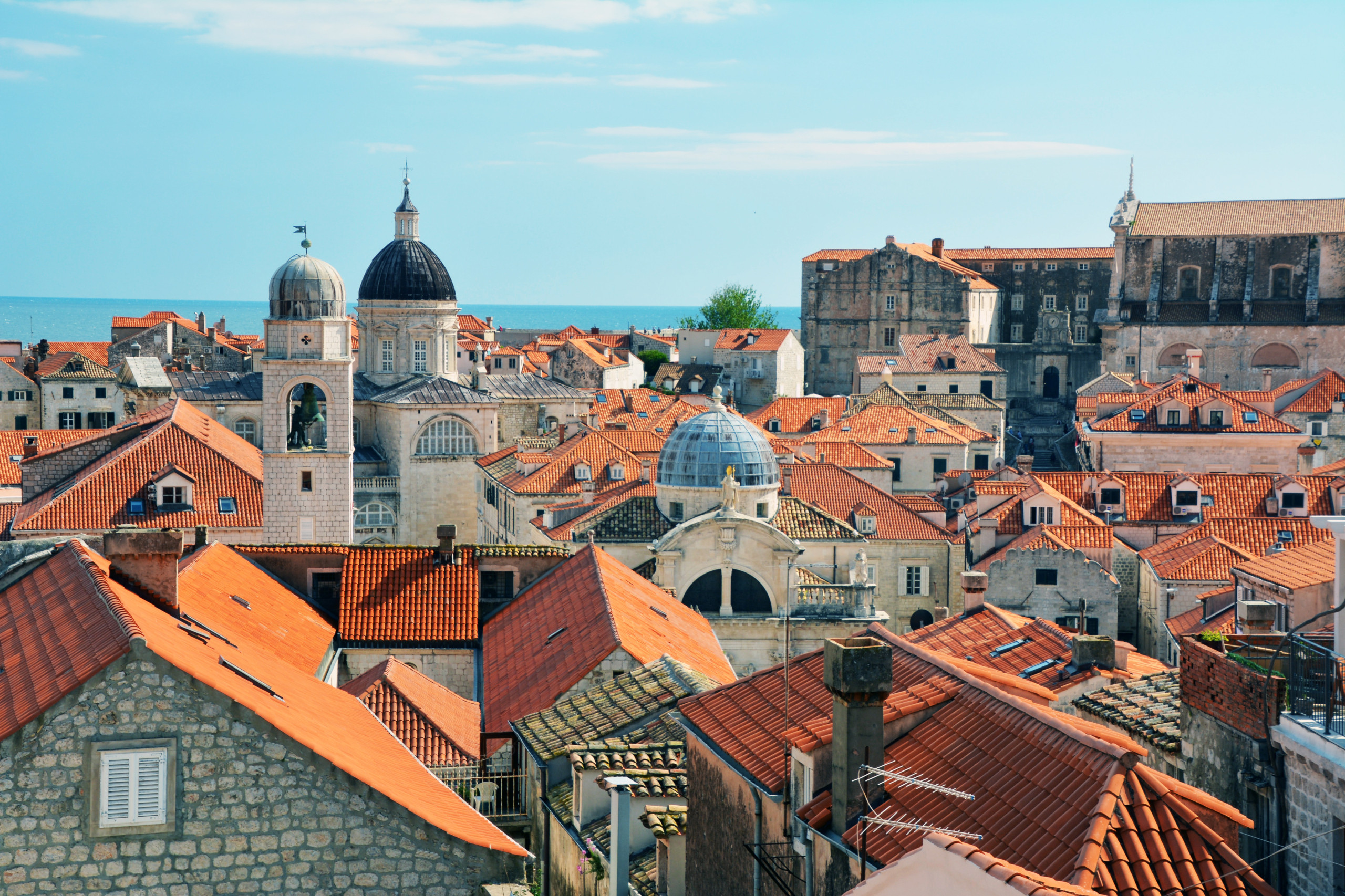 Dubrovnik’s mighty city walls are one of the reasons why the city is UNESCO listed. And if you’ve watched Game of Thrones you’ll recognise several locations. These white limestone defences go back to the 600s, but their current form dates to the 15th century when the fall of Constantinople was all the warning Dubrovnik’s officials needed that the Ottomans were on their way! It'll take you an hour or so to make the full circuit along the battlements, stopping for impressive panoramas of the city backed by the Adriatic. Be sure to set off early to beat the crowds. 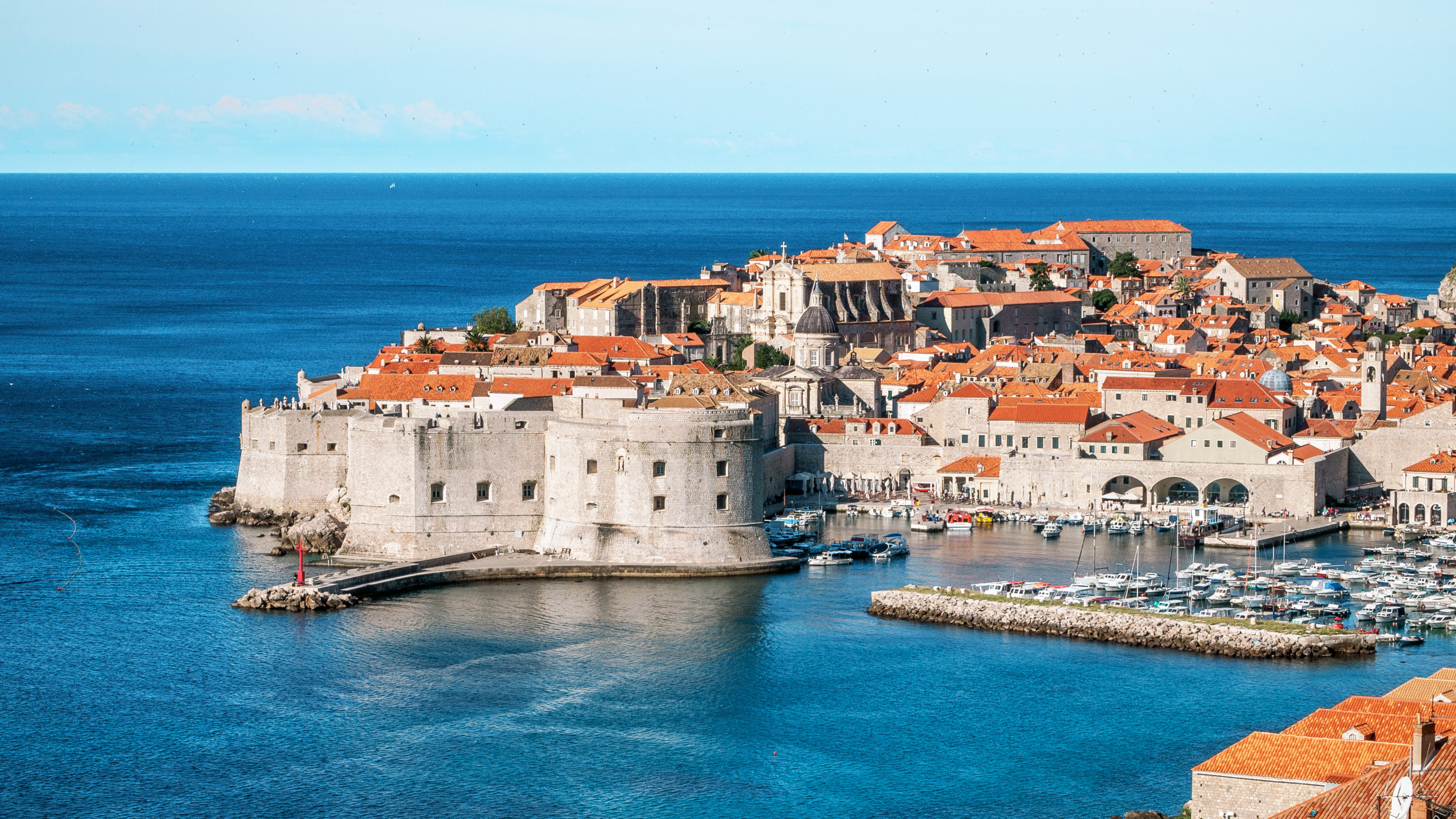 Undoubtedly the best view of Dubrovnik can be seen from the top of Mount Srd, which looms 412 metres above the city a short way inland, so why not hop in the cable car to the summit? By day you’ll see unforgettable views of Dubrovnik’s towers and walls, the baked clay tiles of the city’s houses and the evergreen offshore islands. At night you can gaze out to the west to see the sun setting behind the city. 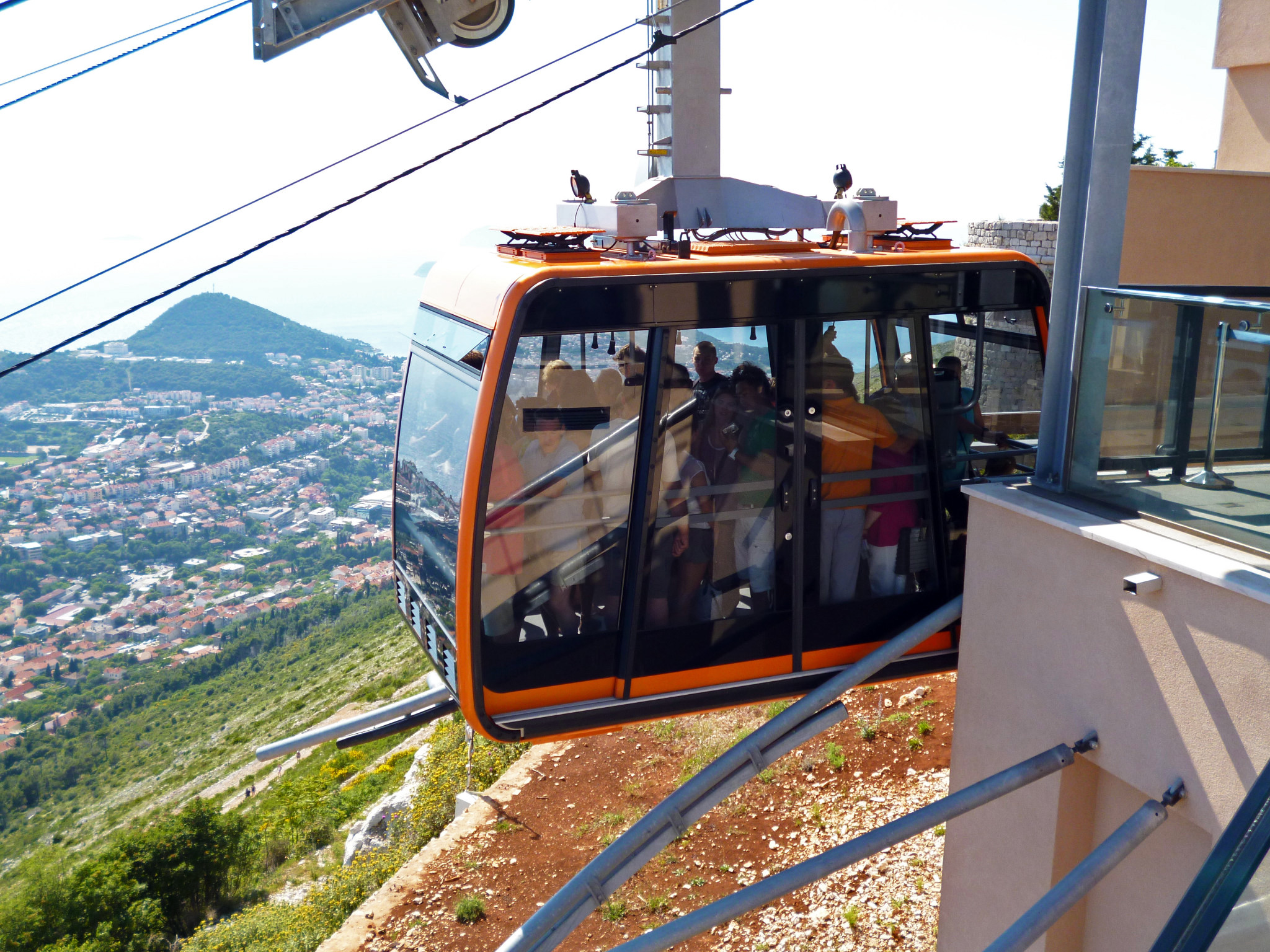 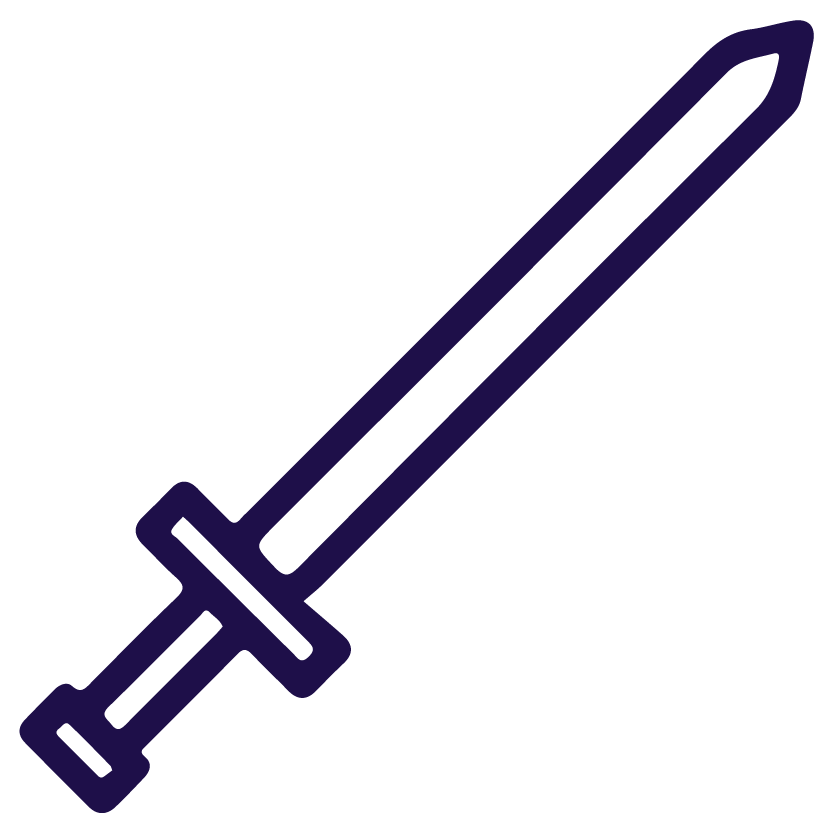 Dubrovnik is a silver screen star and has featured in many famous movies and TV shows such as Game of Thrones, Star Wars and Robin Hood. 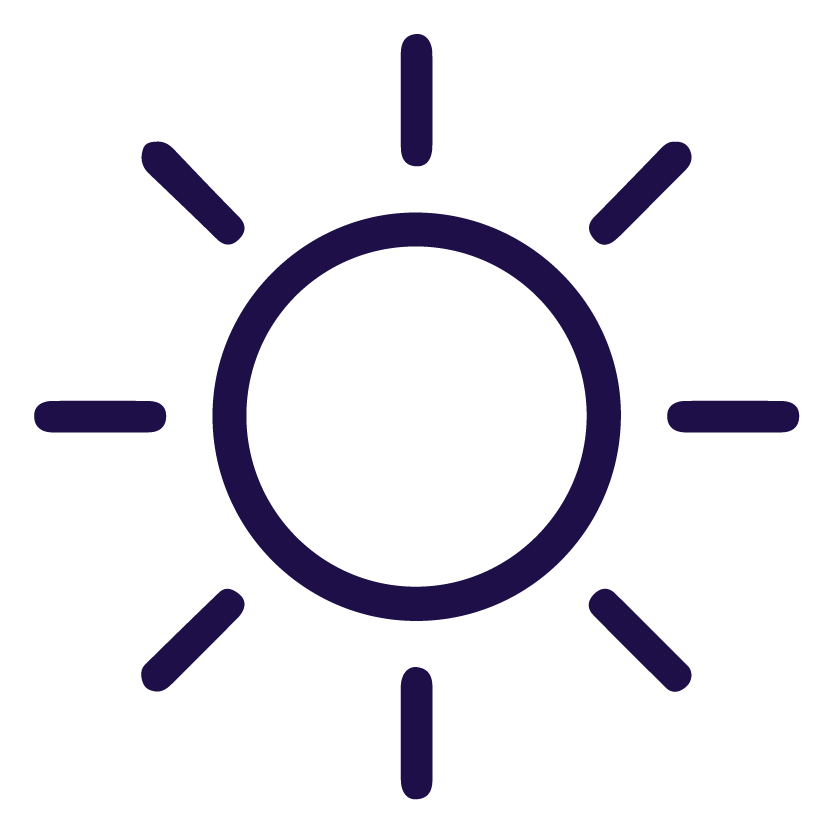 The sun shines for approximately 7.2 hours per day. This is about 2630 hours of sun annually. 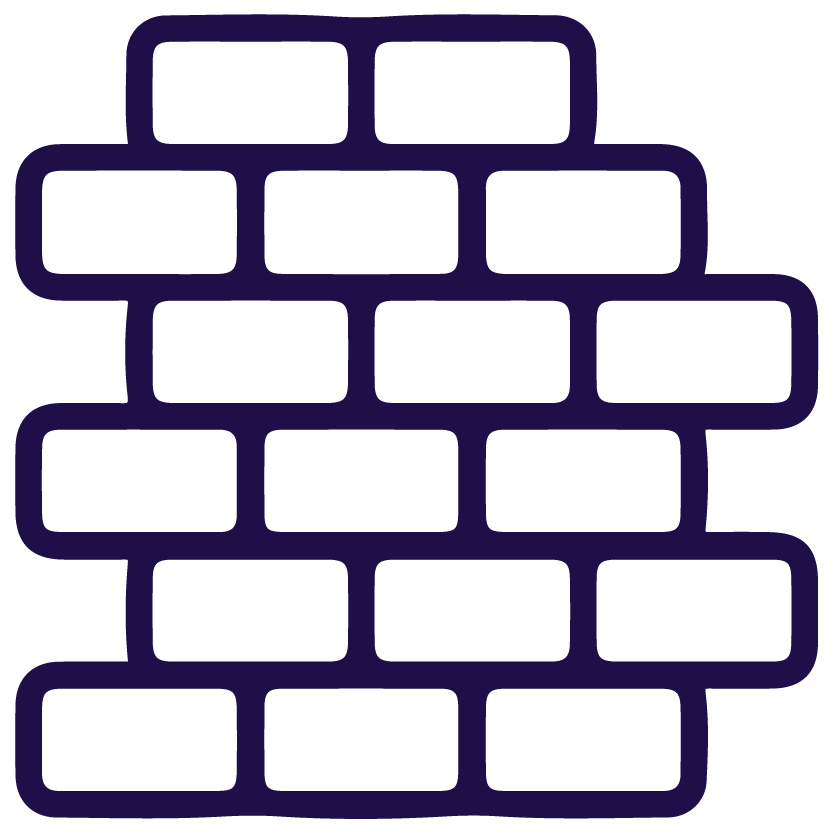 The city’s most famous feature is its famous stone boundary the circles the old city. Apparently, in some places the wall can be up to 6 metres thick and has never yet been breached by a hostile army.

Why not give Dubrovnik a try and book now with Easyjet.