The main city of Romania’s Transylvania region is characterised by architecture which dates back to Saxon and Hungarian rule. Head to the central square, Piața Unirii, to see the Gothic-style St. Michael's Church. With several universities, Cluj-Napoca also boasts a buzzing café culture and nightlife, as well as a nascent art scene. 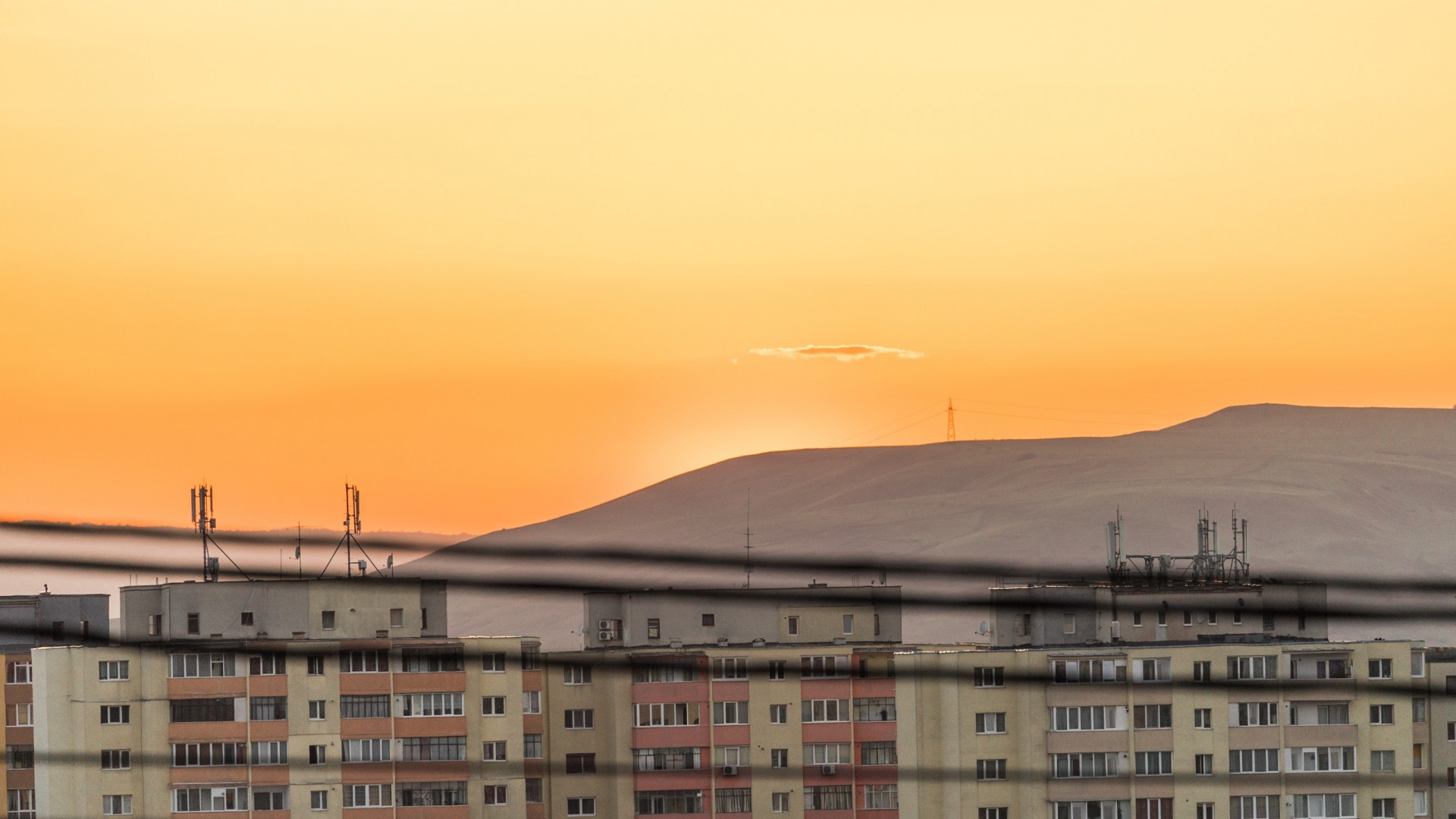 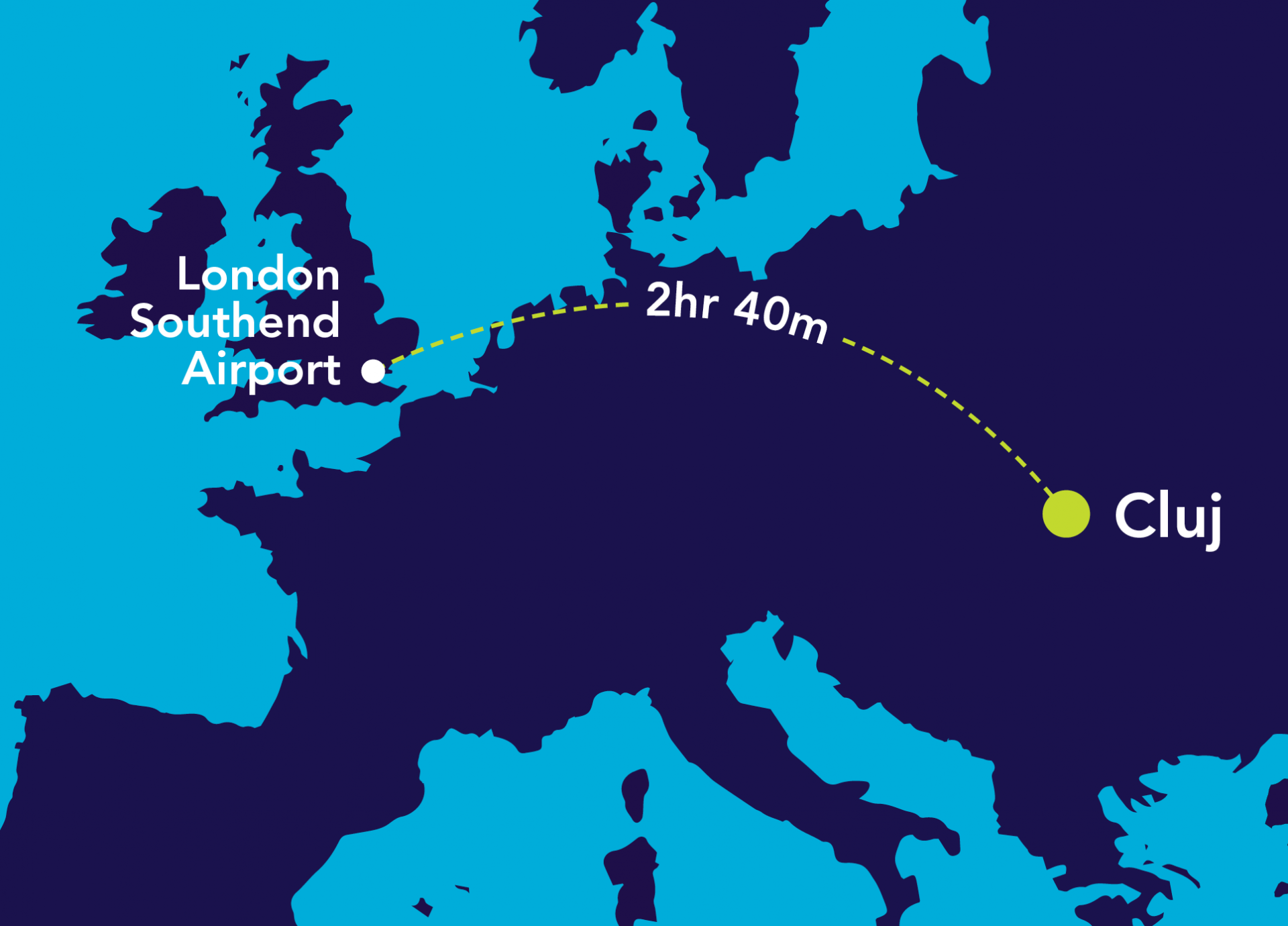 Whilst you are in Cluj-Napoca, make the most of your stay and check out our top 3 things to do and see!

Meander a few minutes on foot from the city’s Old Town and you’ll happen upon a 14-hectare botanical garden. Founded in 1872, it was plotted back in the roaring ’20s and there are over 10,000 different species of plant here that have been gathered from all over the world. They are now housed in greenhouses and across an array of separate gardens, arranged according to geography, historic trade or application - think medicine garden and flora gathered from the Transylvanian plain and plateau. With an area dedicated to ornamental designs, you’ll come across an authentic Japanese garden and the rosarium – which boasts over 250 species of roses that have been beautifully mixed in with a seasonally changing roster of tulips, daffodils, hyacinths, dahlias, cannas, gladioli and lilies. The best time to visit is during the spiring and summer – natch – but at any time of year the Botanical Museum and Herbarium, with its 660,000 sheets of dried plants, is well worth a visit. 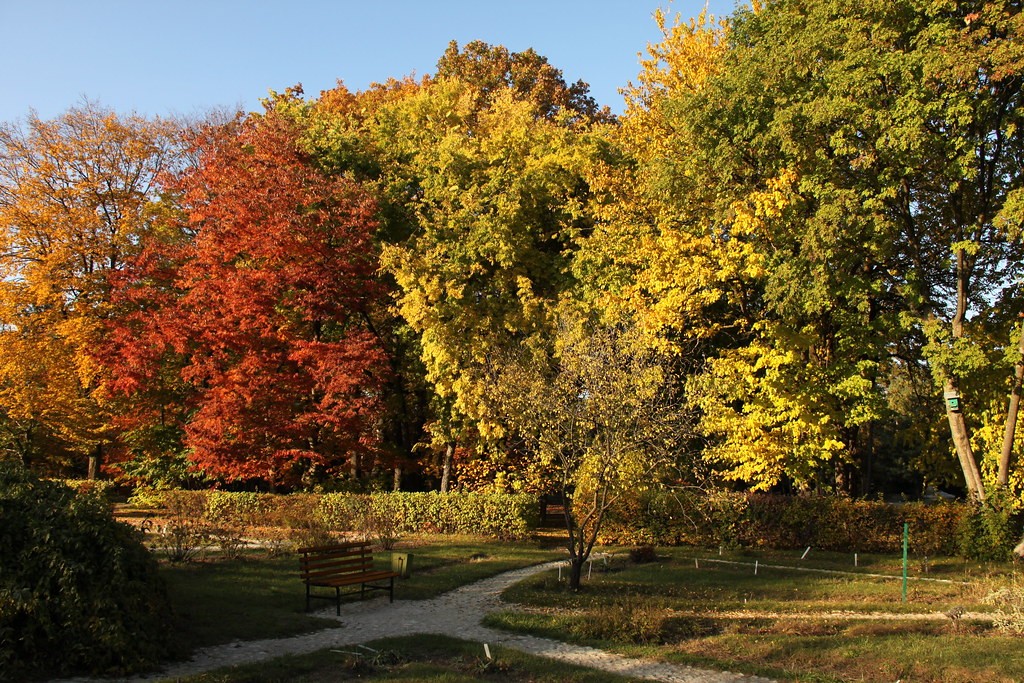 Why not head to Lake Tarnița? The handsome water reservoir that was created by the Tarnița Dam in 1974. Just 20 minutes west of the city, it spans a huge 215 hectares and twists between tall, hills that are cloaked in forest. The reservoir has a range of activities for outdoorsy-types – with boating, jet-skiing and fishing on offer – but if you feel like taking it easy, pack a picnic and loll about in the sun on the shore, with the lake on-hand to cool off in. While any hikers out there should pack their best walking boots, because, head off track, and you’ll find some of the lake’s most popping vantage points. 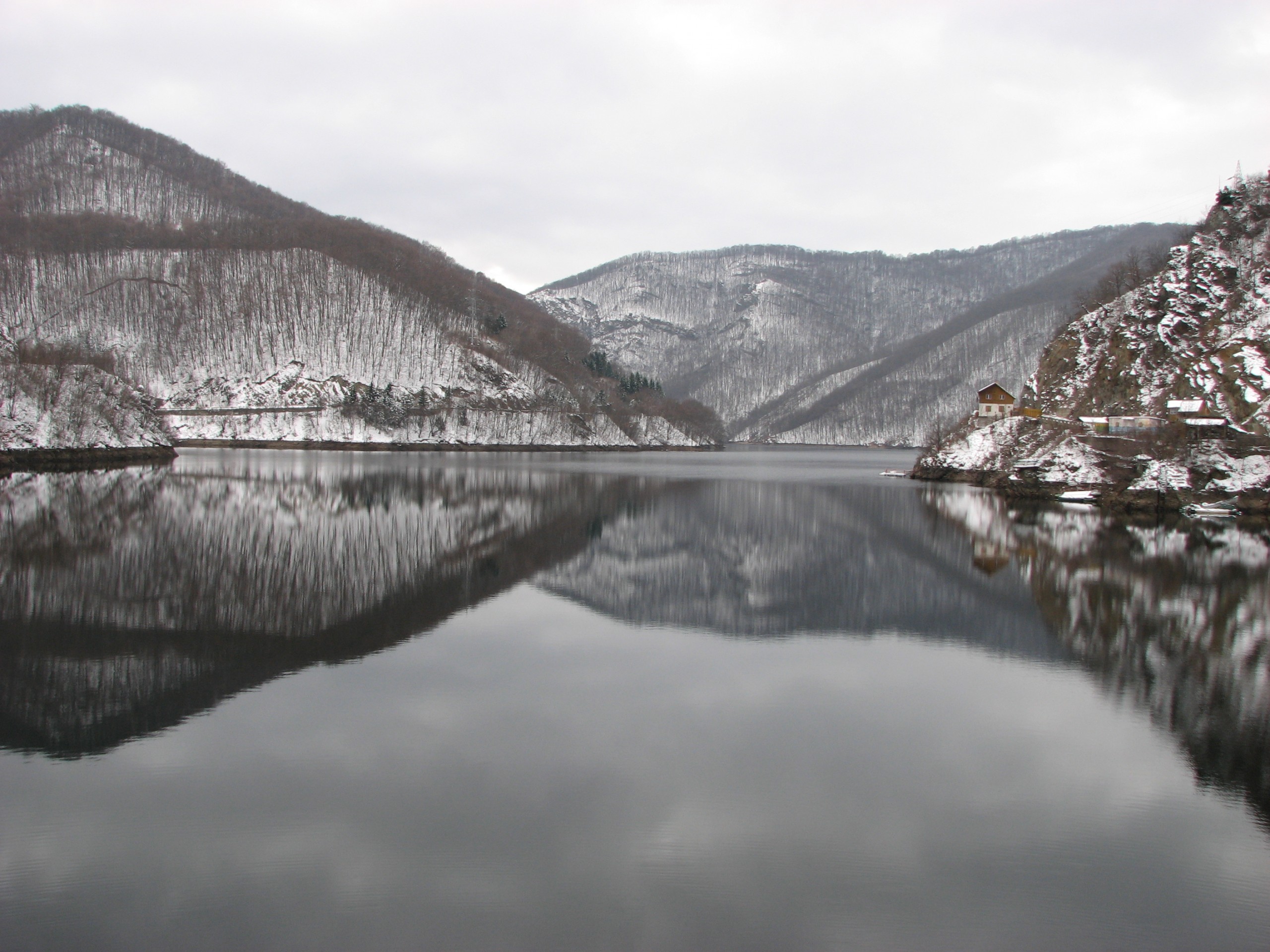 This stunning Gothic church, which dates back to the 15th century, is undoubtedly Cluj-Napoca’s heavyweight sight. Situated on the picturesque Unirii Square, with its three equal naves, and measuring 70 metres long and 80 metres high, there are few churches in Romania able to match St Michael’s in terms of both power and history. The church played host to the coronation of Mathias Corvius, King of Hungary and Croatia, in 1464, a little after its completion. And almost 500 years later it was the scene of Bishop Áron Márton openly speaking out against the Holocaust as Romanian Jews were being held in the deplorable Kolozsvár Ghetto. The church was given a spruce in the 20th century and renovation work revealed frescoes that can be traced back to the 1400s, with the most complete of which to be found in the southwestern Schleunig Chapel. The church is also home to a highly elaborate pulpit and altar dedicated to the Three Kings by Cluj-born, 18th-century-sculptor Johannes Nachtigall. 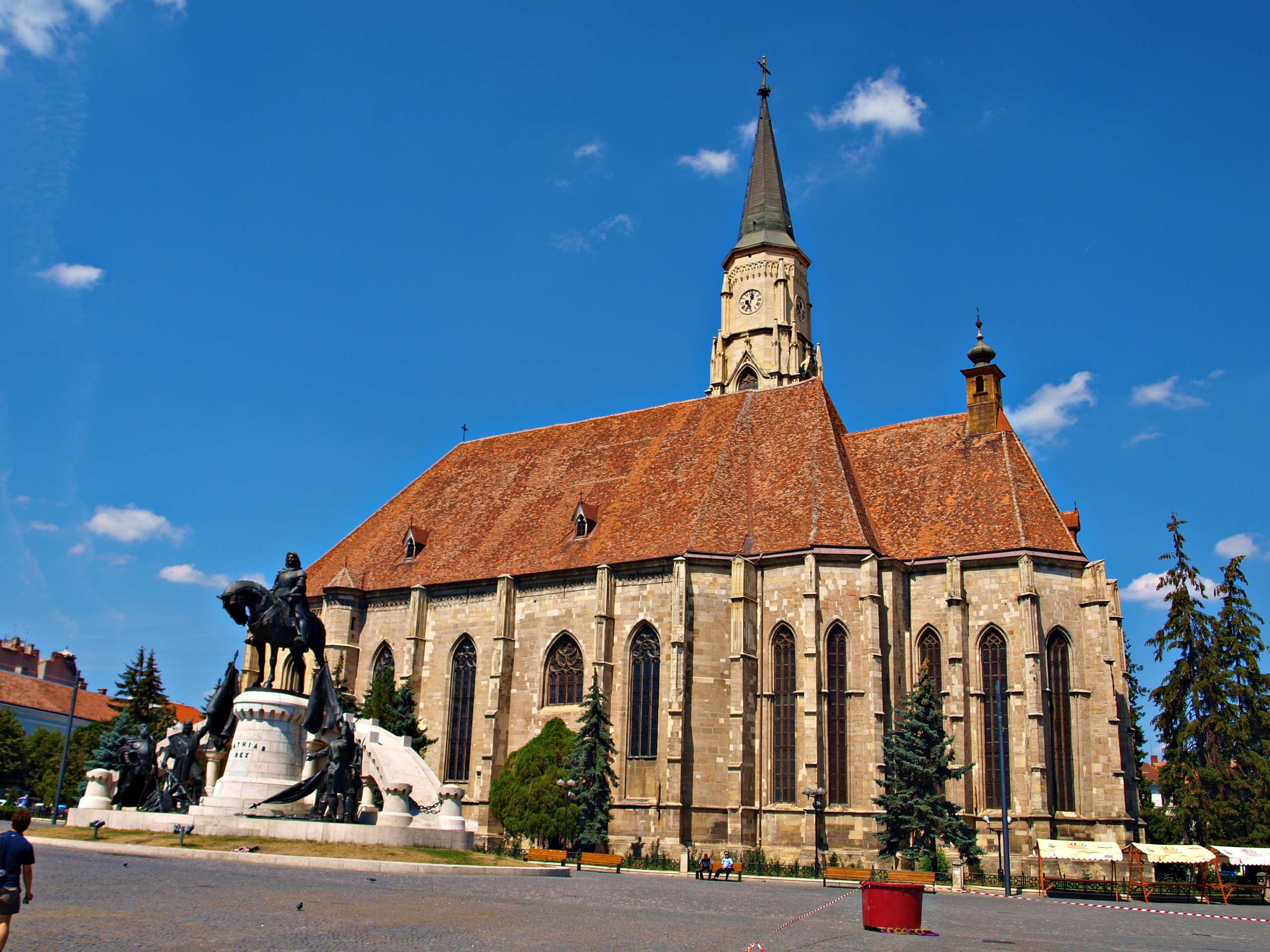 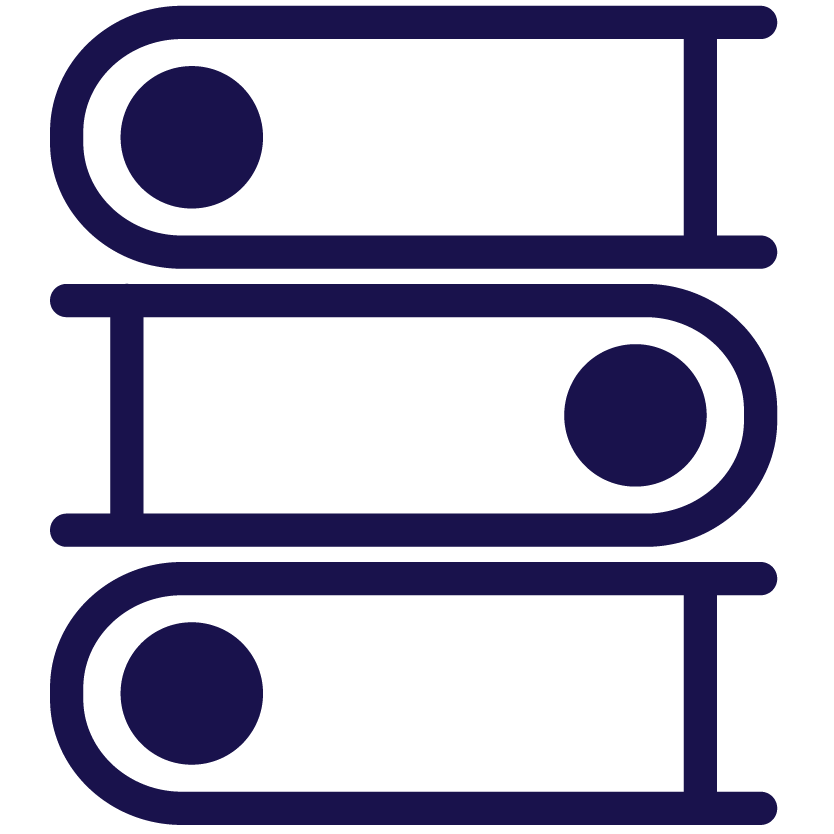 One third of Cluj’s population is comprised of students who come from all over the country and across Europe, drawn by the variety of study offered by its universities and the vivacity of the city itself.

Cluj has some of the cleanest air in Europe, having placed first among 100 larger cities in the European Union for air quality. 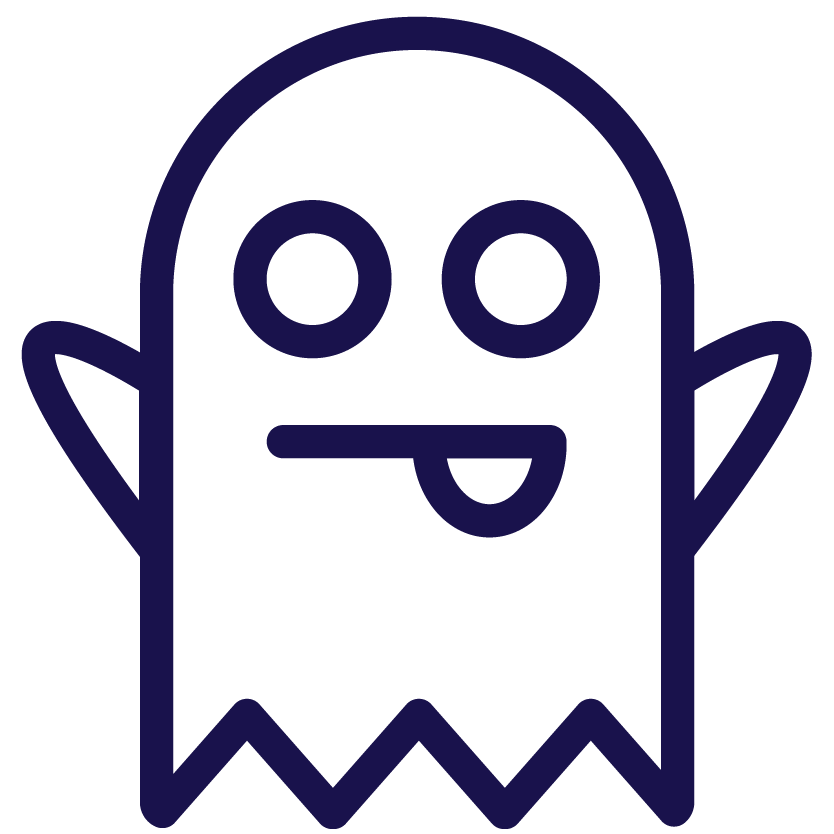 The Hoia-Baciu Forest in Cluj Napoca ranks as one of the most paranormal areas on the planet.

Why not give Cluj-Napoca a try and book now with Ryanair.