England's Northernmost city, Carlisle, sits right on the border. And being so close to Scotland means that the city has seen its fair share of skirmishes, which its clocktower is a testament to. Despite having four sides, there is a clock face on only three of them, with the side that looks towards its neighbours over the wall missing one. English passive-aggression at its finest. But aside from the pass-ag clock tower, the city is also home to the impressive Carlisle Castle, overlooking the cityscape, as well as Greenmarket, which also houses the local Farmer's market. Head south and you will come across the ridiculously beautiful Lake District – seriously, the landscape there is quite literally poetry-inspiring. Wordsworth country is also home to England's highest mountain, Scafell Pike, its deepest lake, Wastwater, and tastiest gingerbread – from the famously secretive Sarah Nelson shop. 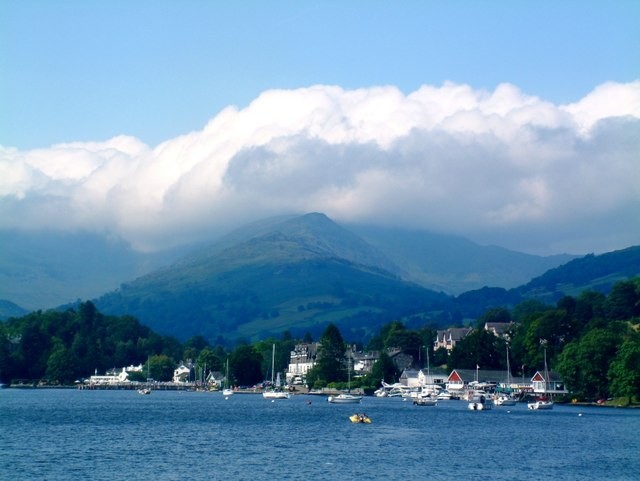 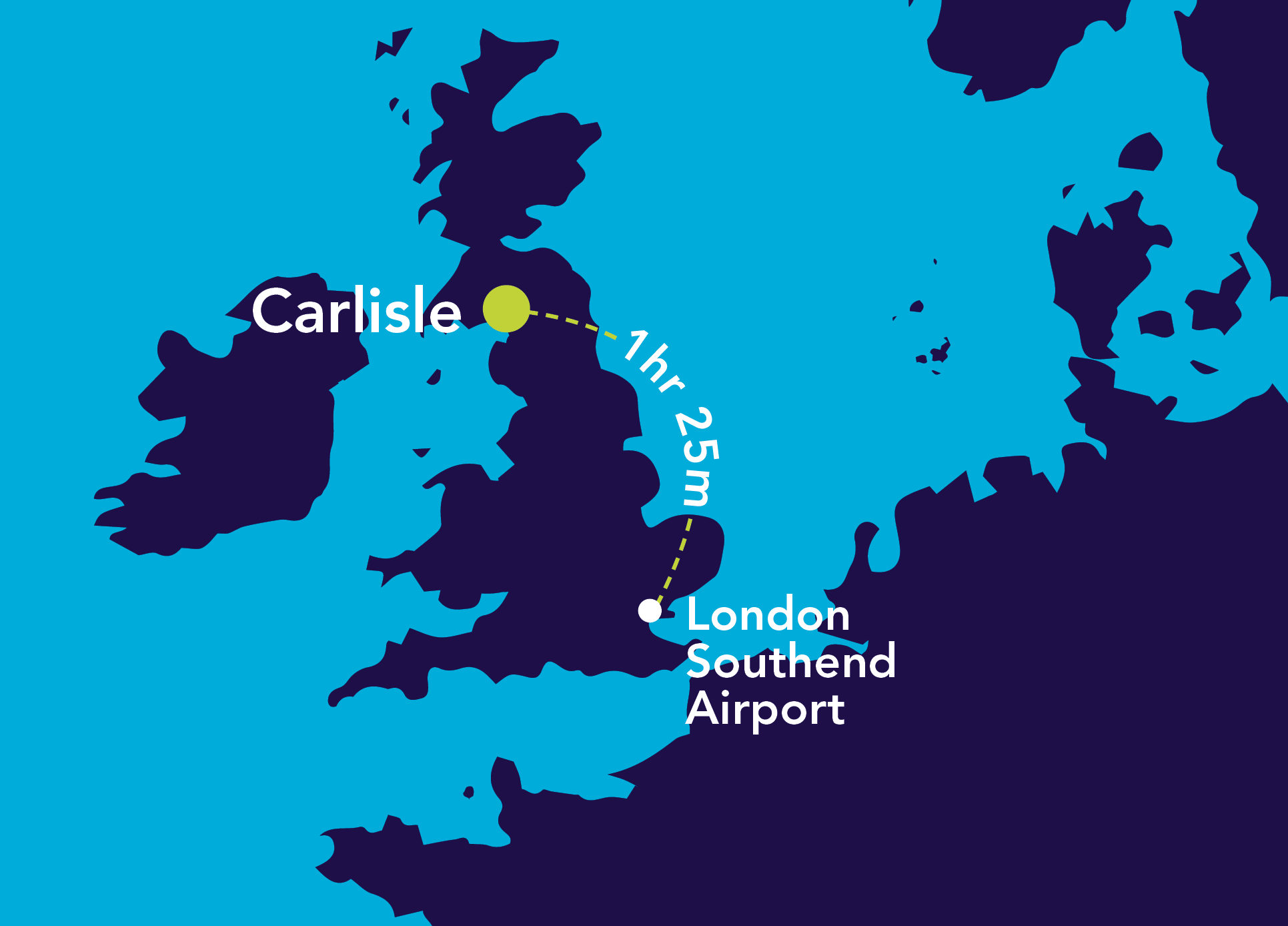 Whilst you are in Carlisle, make the most of your stay and check out our top 3 things to do and see!

Located on the western side of the city, the Union Terrace Gardens are large sunken gardens that can be found near His Majesty’s Theatre. Dating back to Victorian times, this pretty park has a variety of trees, flowers, and grassy areas as well and has an old viaduct located on one end. With a number of statues scattered through the gardens, keep an eye out for Scottish poet extraordinaire Robert Burns, Braveheart’s William Wallace and Prince Albert. 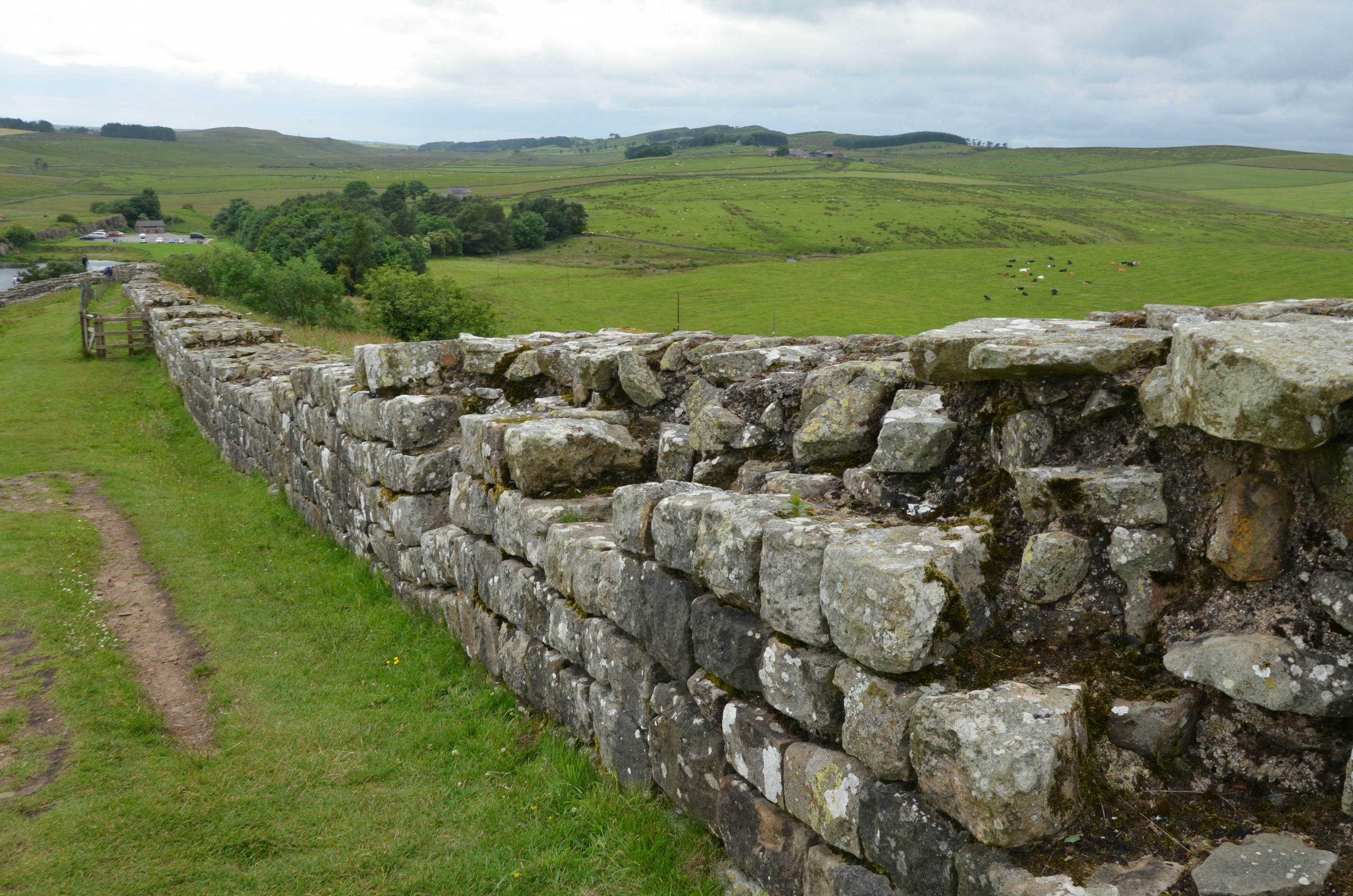 If there is a castle in England with a more beleaguered history than Carlisle’s then we’ve not heard of it. Established by the Normans in the 11th century – during the reign of William II – for the next 650 years it was almost constantly under attack. Its final battle in 1750 saw it come under siege from Bonnie Prince Charlie and his Jacobite supporters, as he attempted to oust King George II from the English throne and reclaim the crown for his dad, James Stewart. His troops succeeded in taking the castle but were eventually overpowered by those tough Cumbrians. The castle is also famous for having hosted Mary Queen of Scots, who spent time there in 1567 with her small court, which was the last time that the castle was a royal residence rather than a prison. Today you can tour the castle’s passageways, spiral stairways and dungeons, and head up to the keep where you will see intricate carvings that are probably from the 1480s. The views of verdant Cumbria are pretty nice from up there too. 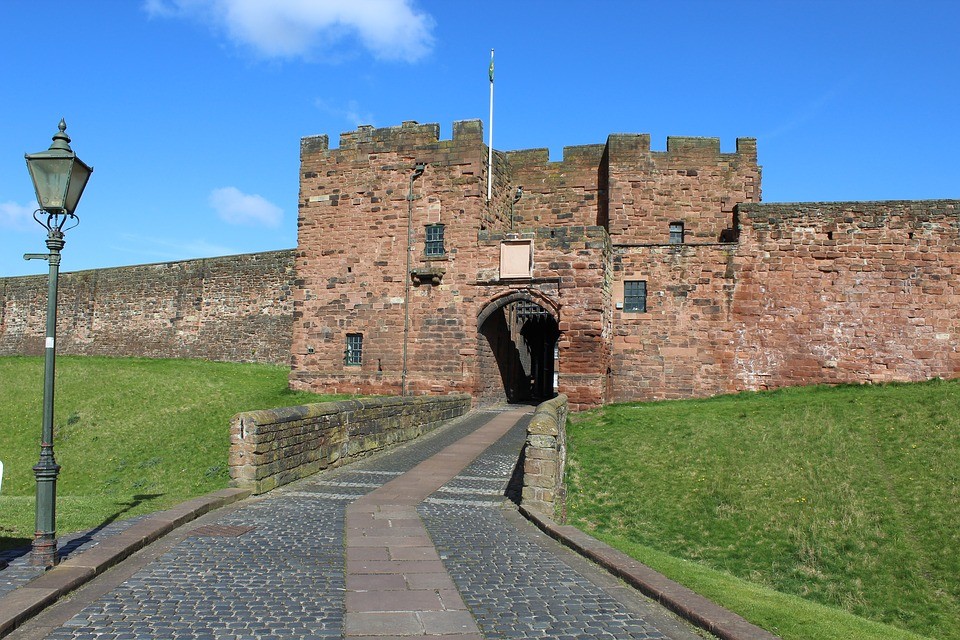 Surrounded on all sides by mountains – Red Pike, Kirk Fell, Great Gable and Scafell Pikel, to be specific – Wastwater’s spectacular views were voted the nation’s favourite in 2007. But its been a desirable tourist destination since way before then. Described by Daniel Defoe in the 1700s as “the wildest and most frightful of any country”, the region was an incredibly popular destination for those famous thrill-seekers the Victorians, who visited The Lakes as a “pleasurable terror”. In fact the landscape was so awe-inspiring that travellers would often draw down the blinds in their carriage from fear. If you come over feeling a bit Victorian and need something to steady your nerves, visit Nether Wasdale, the hamlet by Wastwater, where you can find the Strands Inn, a lovely local pub which comes complete with its own micro brewery. 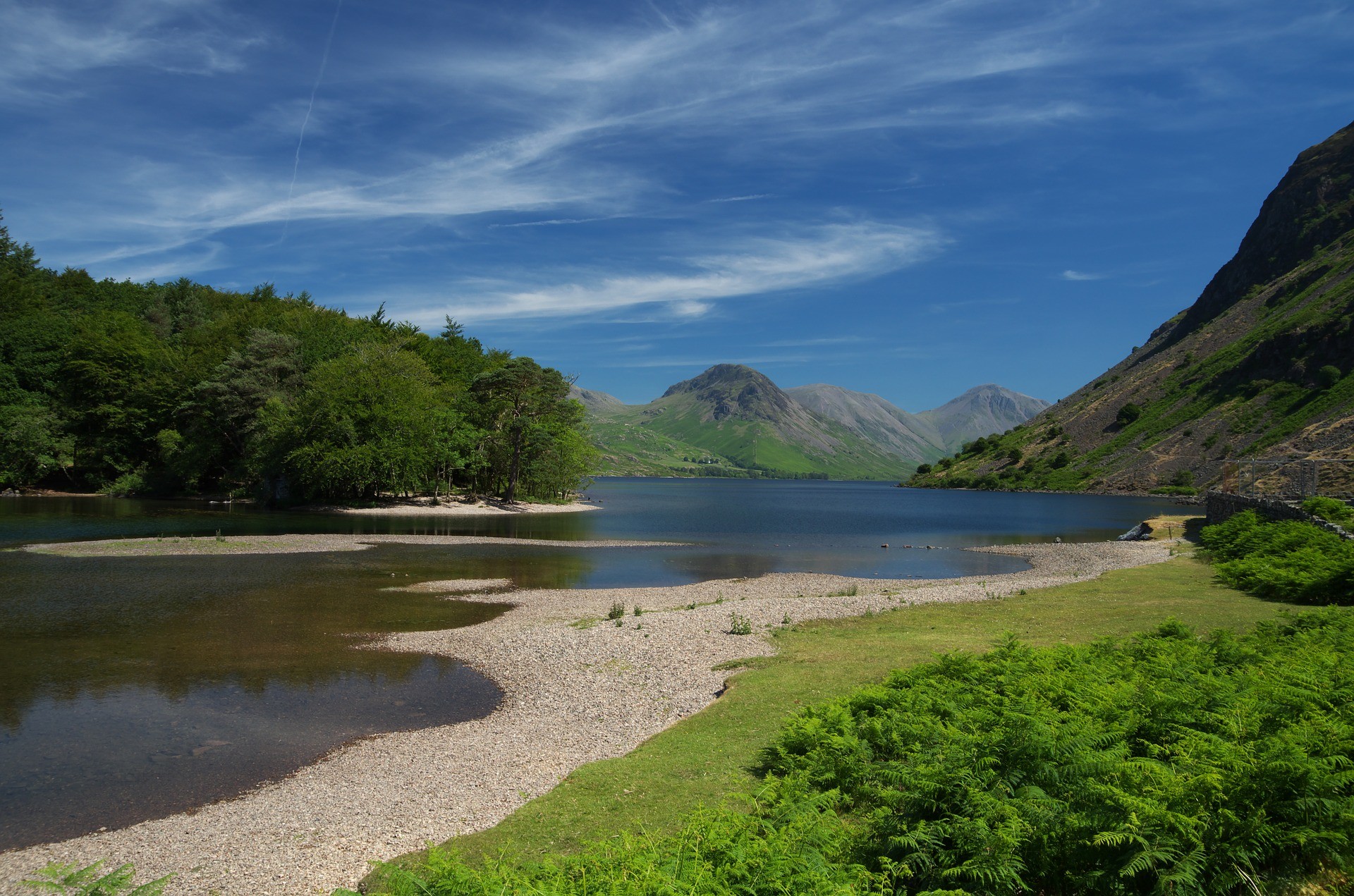 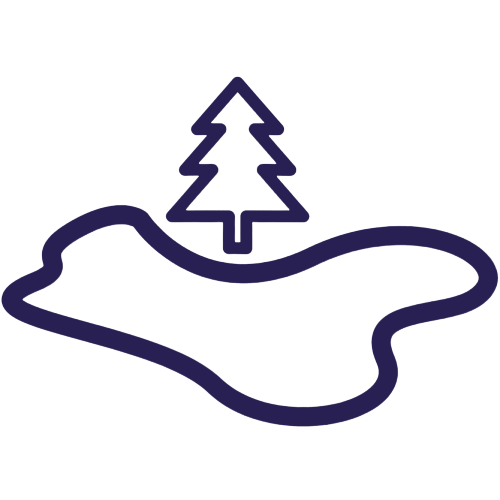 Although there are 16 listed names of bodies of water in the Lake District, only one could be technically classed as a lake. 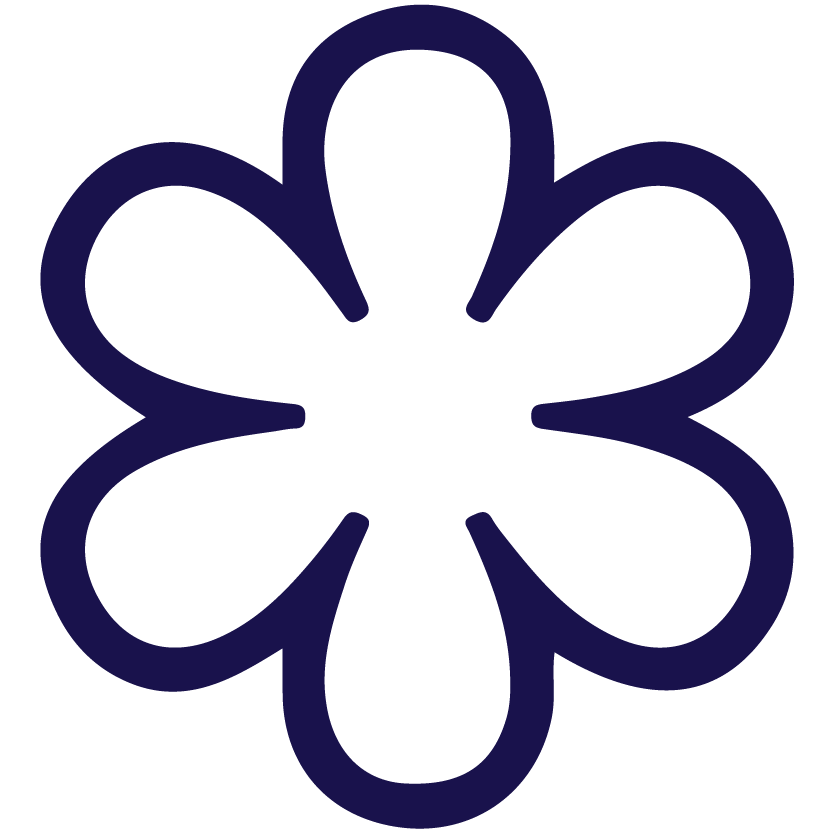 There are Four Michelin-Starred Restaurants in The Lake District. 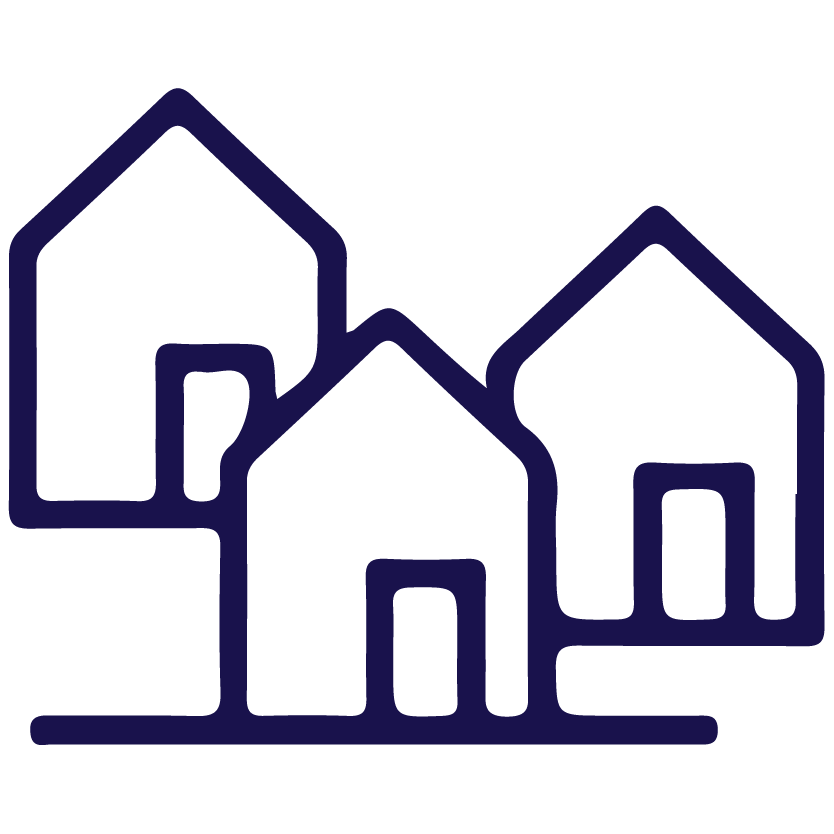 Like Cumbria’s answer to the Lost City of Atlantis, two villages, Mardale Green and Measand, are under Haweswater. On days when the water levels are low it’s possible to see the remains of some of the villages’ former buildings.

Why not give Carlisle a try and book now with Loganair.