Founded by William the Conqueror almost 1000 years ago, Caen is a great place to explore the rural glories of northern France, and its impressive history. Discover a castle that’s over 950 years old, fascinating museums and beautiful abbeys. In recognition of its role in World War II (and The Battle for Caen), there’s a world class museum, Le Memorial, which uses audio-visual magic to bring history to life. 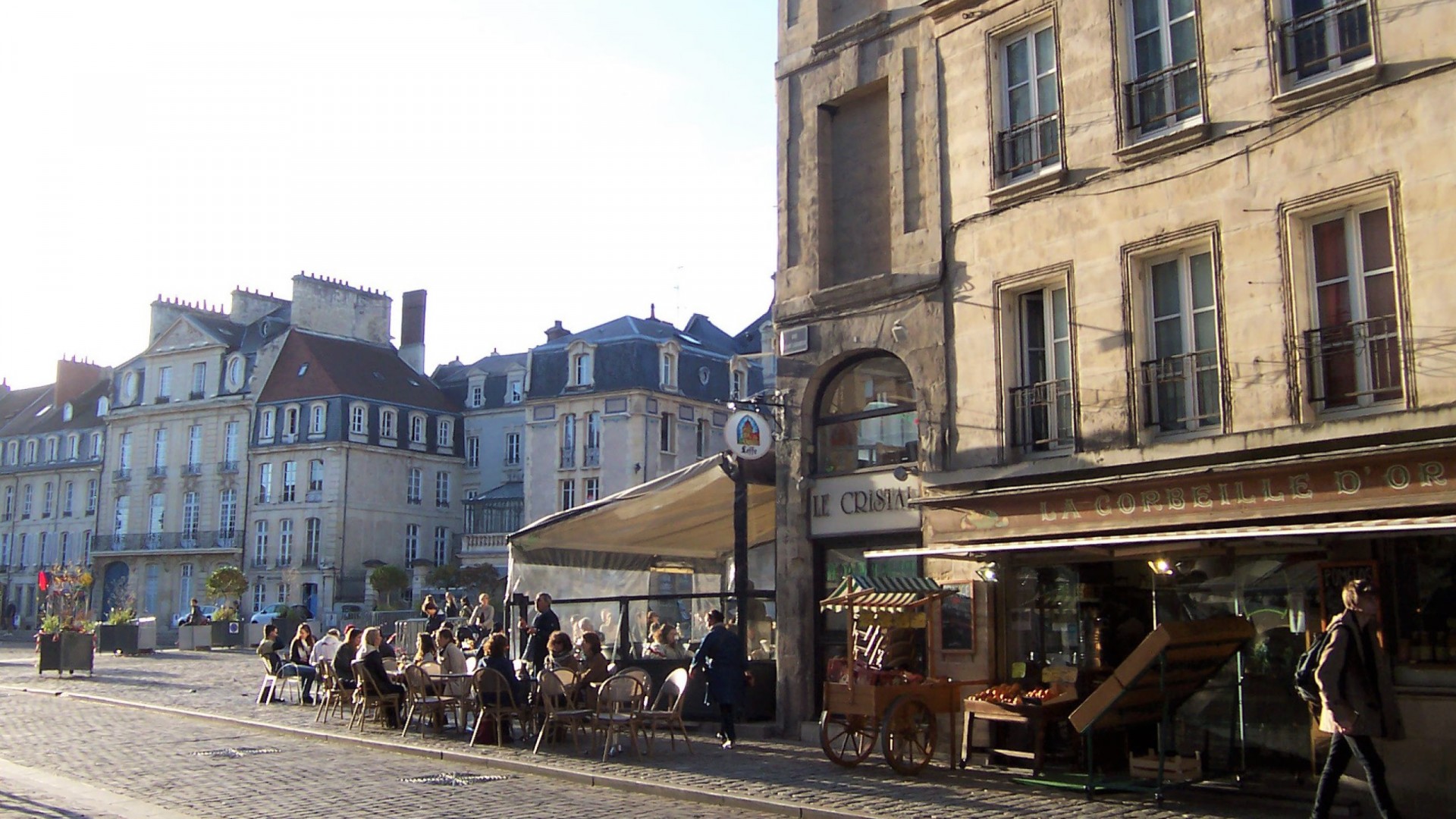 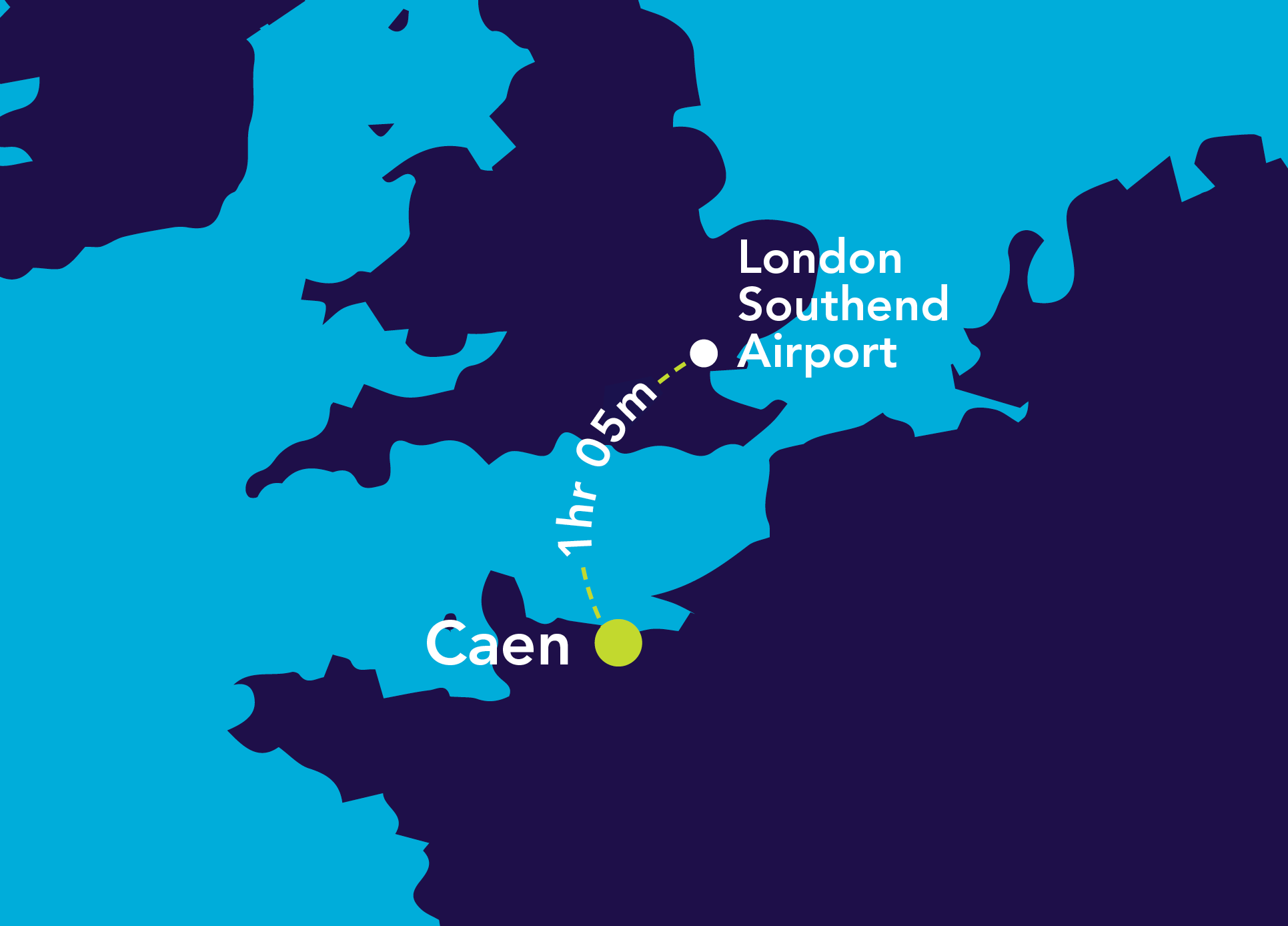 Whilst you are in Caen, make the most of your stay and check out our top 3 things to do and see!

A museum and memorial founded in 1988 - on the 44th anniversary of D-Day - to commemorate the events during the Second World War and especially the Battle for Caen. The Mémorial de Caen sits on top of an underground bunker from which the German general Wilhelm Richter coordinated the defence of Normandy’s beaches on D-Day. The Mémorial de Caen describes itself as a “museum for peace”, with a message of hope. 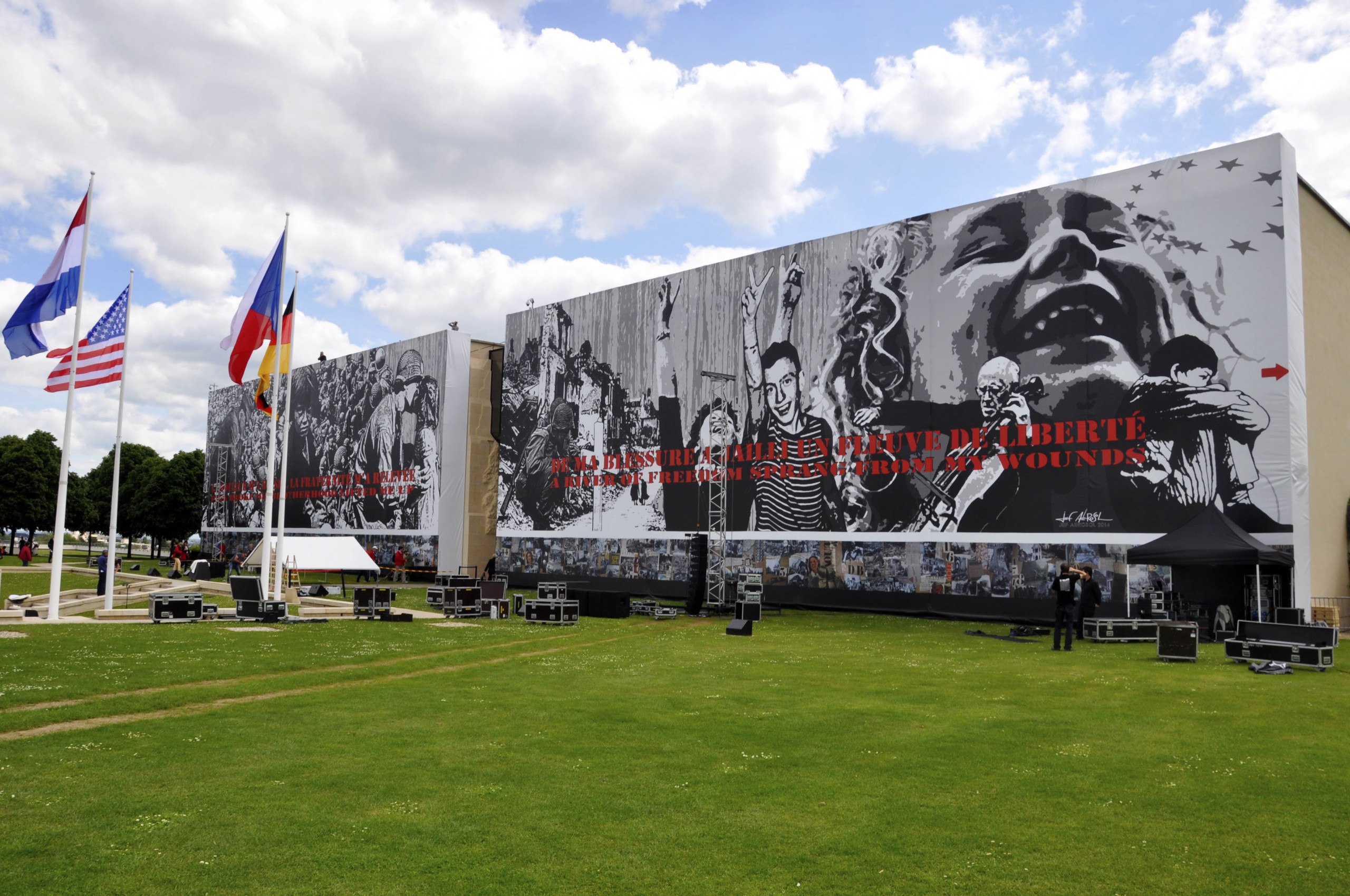 Caen’s majestic gothic and renaissance church is identified by its soaring spire which reaches 76 metres in height and was restored after it was hit by a shell in the Second World War. Built in stages from the 1200s to the 1500s, the older parts are the choir, tower and facades. Look for the beautiful rose window famed for the lightness of its stonework and the magnificent gothic vault in the choir. If you like the Legend of King Arthur, head to the north side of the nave where you can find carved capitals with characters from Arthurian epic poems. 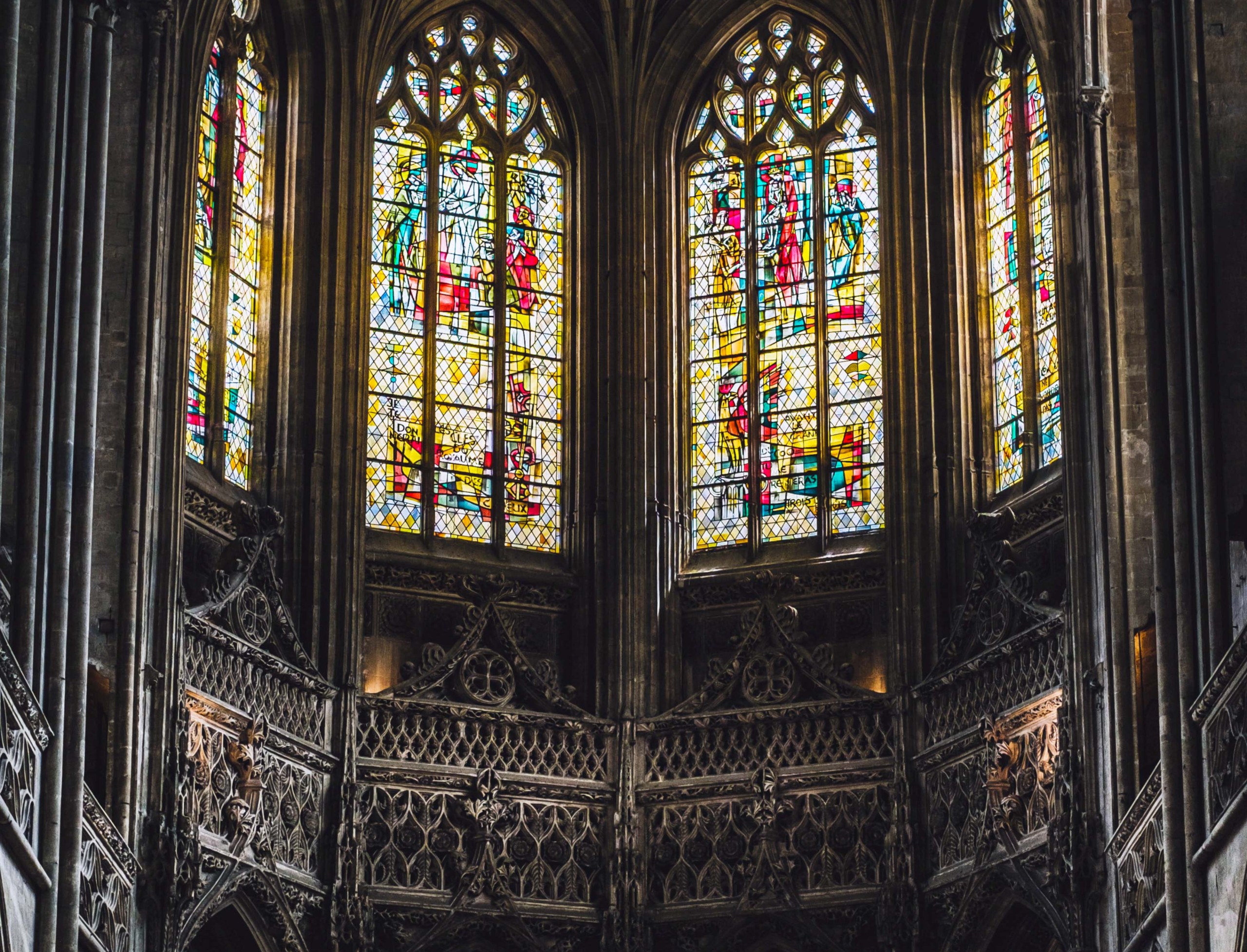 Colline aux Oiseaux translates to “Hill of the Birds” and was opened in 1994 to commemorate D-Day. A tranquil garden in the northwest of the city, it’s a perfect place to rest for families and couples, with a large rose garden, a boxwood maze and a scale model of Normandy. Its landscapers take an organic approach to gardening using natural mulch and ladybirds to eliminate aphids. If you’re travelling with young kids, pop into the zoo, which has friendly farmyard animals for them to meet. 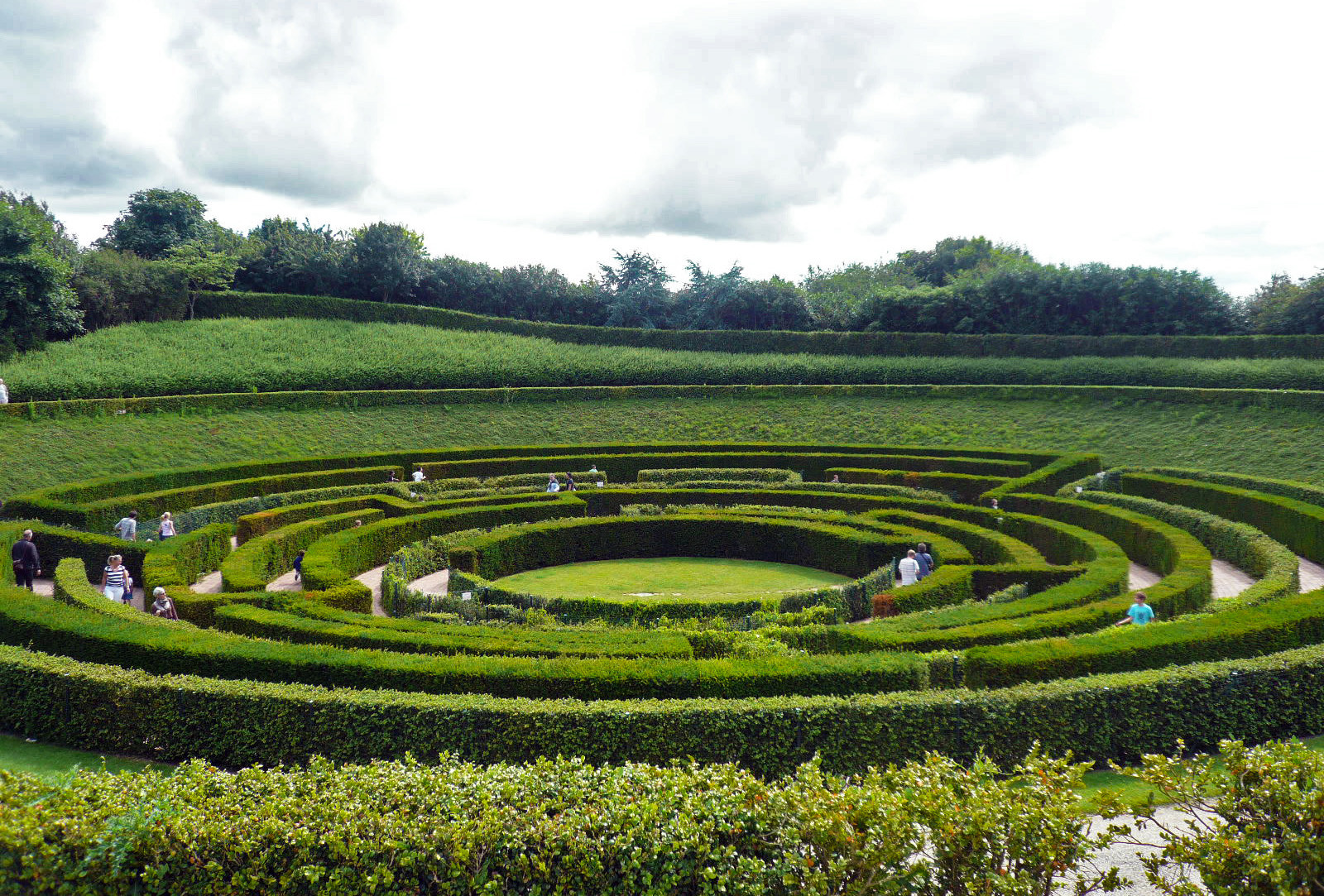 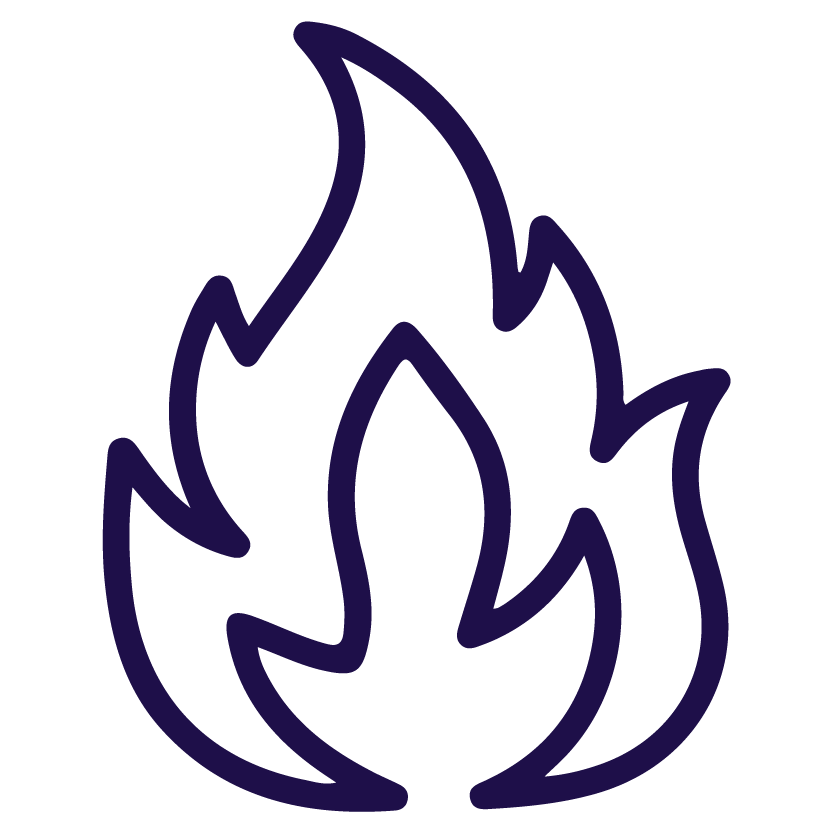 Caen university’s symbol is a phoenix, as the city has been able to preserve its magnificent architectural heritage unscathed during World War II and rise from its ashes like a phoenix. 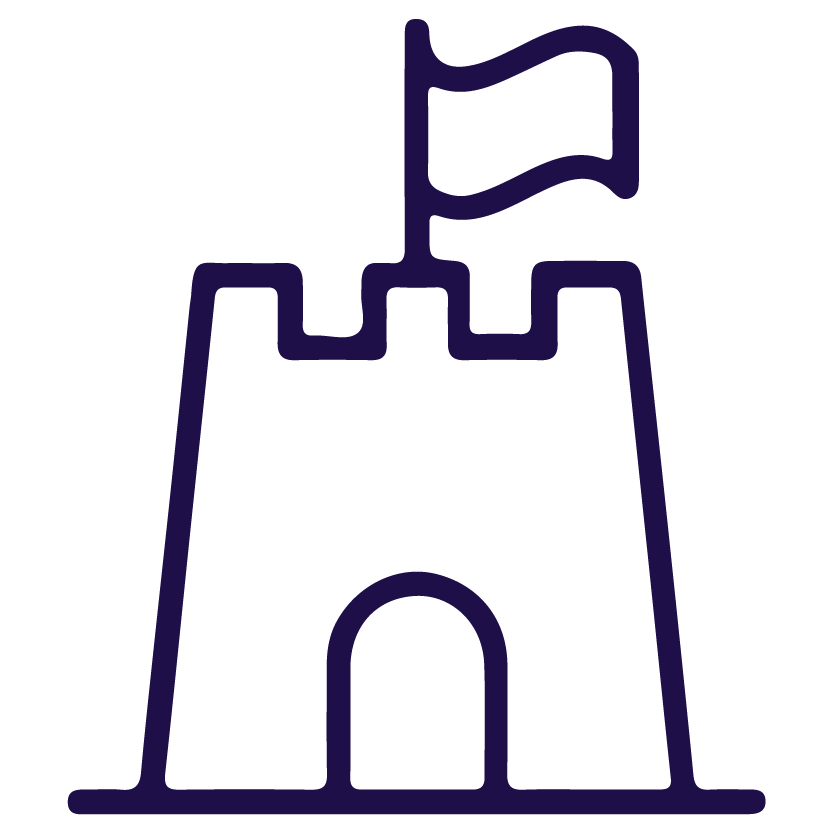 Caen Castle is one of the largest medieval fortresses of Western Europe and was built by William the Conqueror in around 1060. 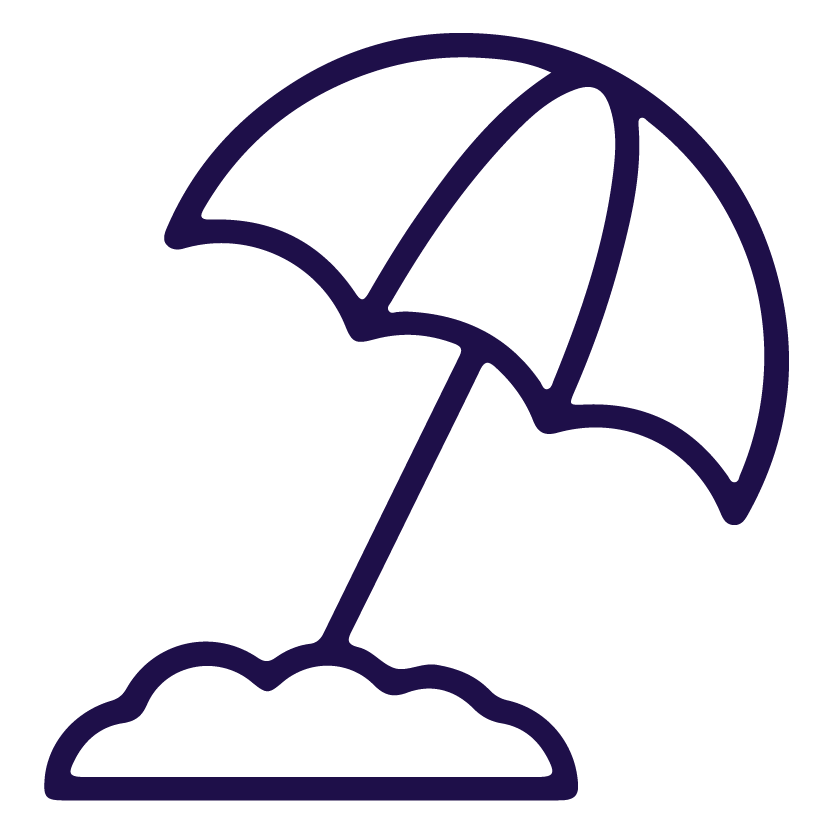 The famous Normandy Beaches are just a stone’s throw away from Caen, and every visitor to the area must surely make their way at least once to one of the most important European sites in modern history.

Why not give Aberdeen a try and book now with Flybe.