As the second oldest naval port in France, Brest is rich in French maritime history. Situated in pretty Brittany, on the west of the country, the rugged coastline makes it a must-visit for fans of water sports, hikers and visitors in need of some fresh sea air and a leisurely stroll. Brest is also home to Océanopolis – one of the largest aquariums in the world, with over 10,000 sea creatures in residence. 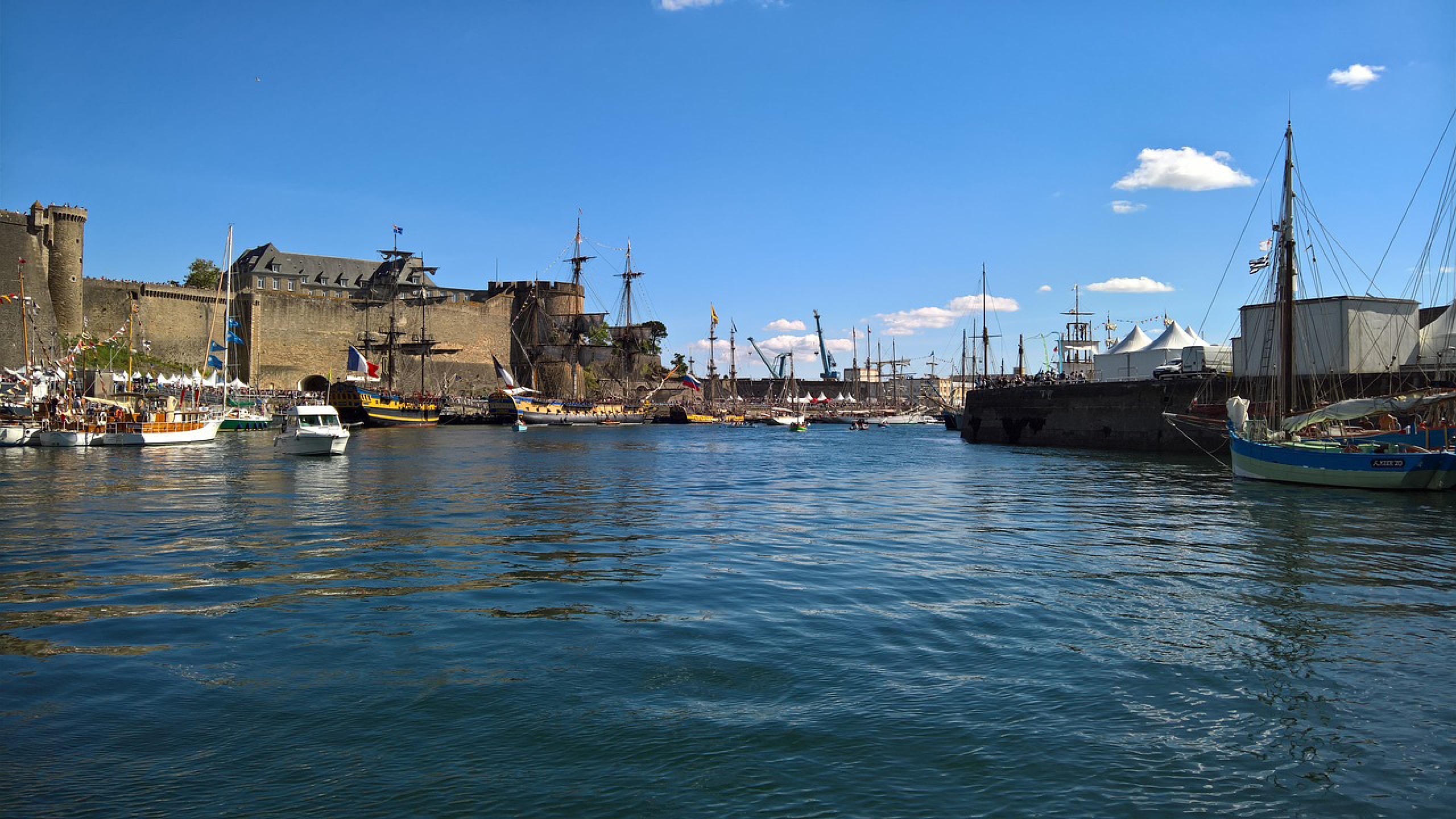 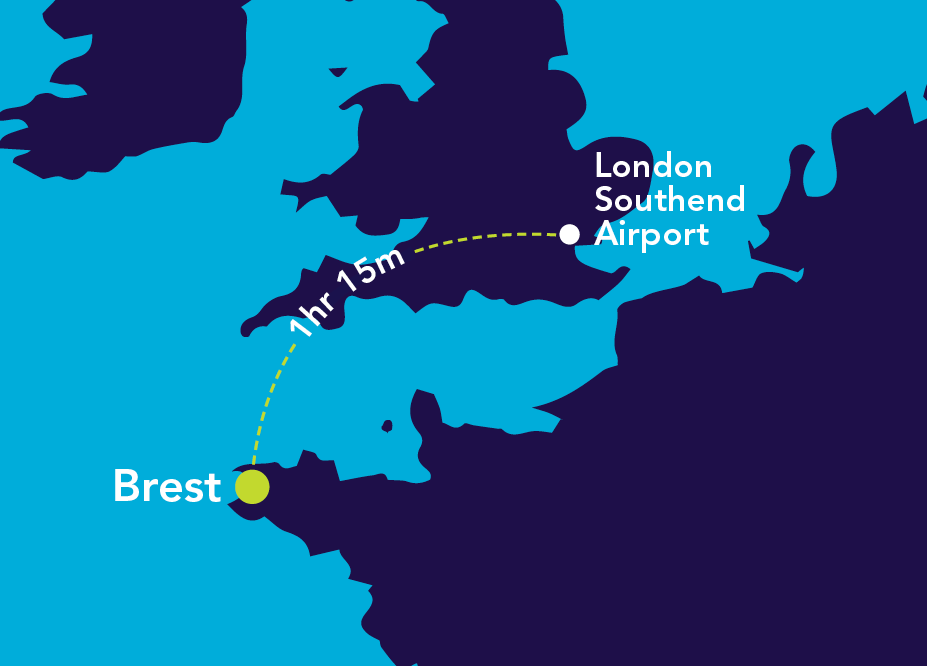 Whilst you are in Brest, make the most of your stay and check out our top 3 things to do and see!

This sprawling scientific and cultural centre is the only one of its kind in Europe. Conservation and education focussed, Océanopolis hosts temporary exhibitions, activity programmes and is home to over 1,000 different species of sea creatures. Set over 9,000m2, with over 4 million litres of sea water filling its 50 aquarium tanks, the space is divided into 3 climates: Polar, Temperate and Tropical. Proving The Little Mermaid’s Sebastian right, there is everything you could think of under the sea, with sharks, stingrays and loggerhead turtles all in residence. Not forgetting the clinic for harbour seals – now everybody say, ‘awww’. 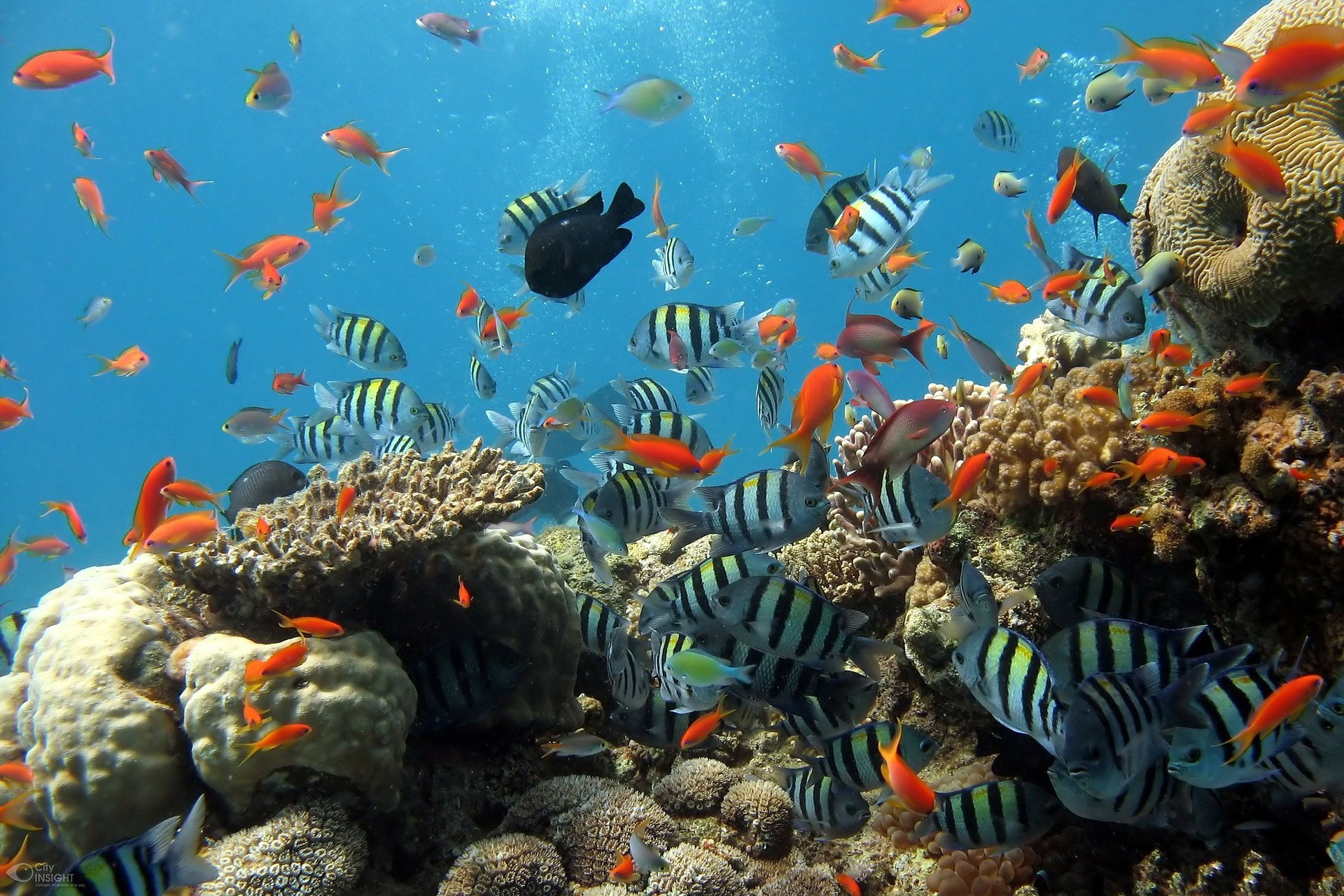 Hop on board a Brestian boat and travel to nearby Ushant (Ouessant, in French). Known as the gateway to the English Channel, it’s home to 6 lighthouses, 400 species of bird and is one of the last places here the European Dark Bee can be found thriving. Although The island’s most famous inhabitants are the adorable and very rare Ouessant sheep - native to Ushant, they are the world’s smallest natural sheep breed. The main village, Lampaul, has around 900 inhabitants, while its cemetery plays host to graves of unknown sailors and is also where you can find examples of Proella - the small wax crosses representing somebody lost at sea. 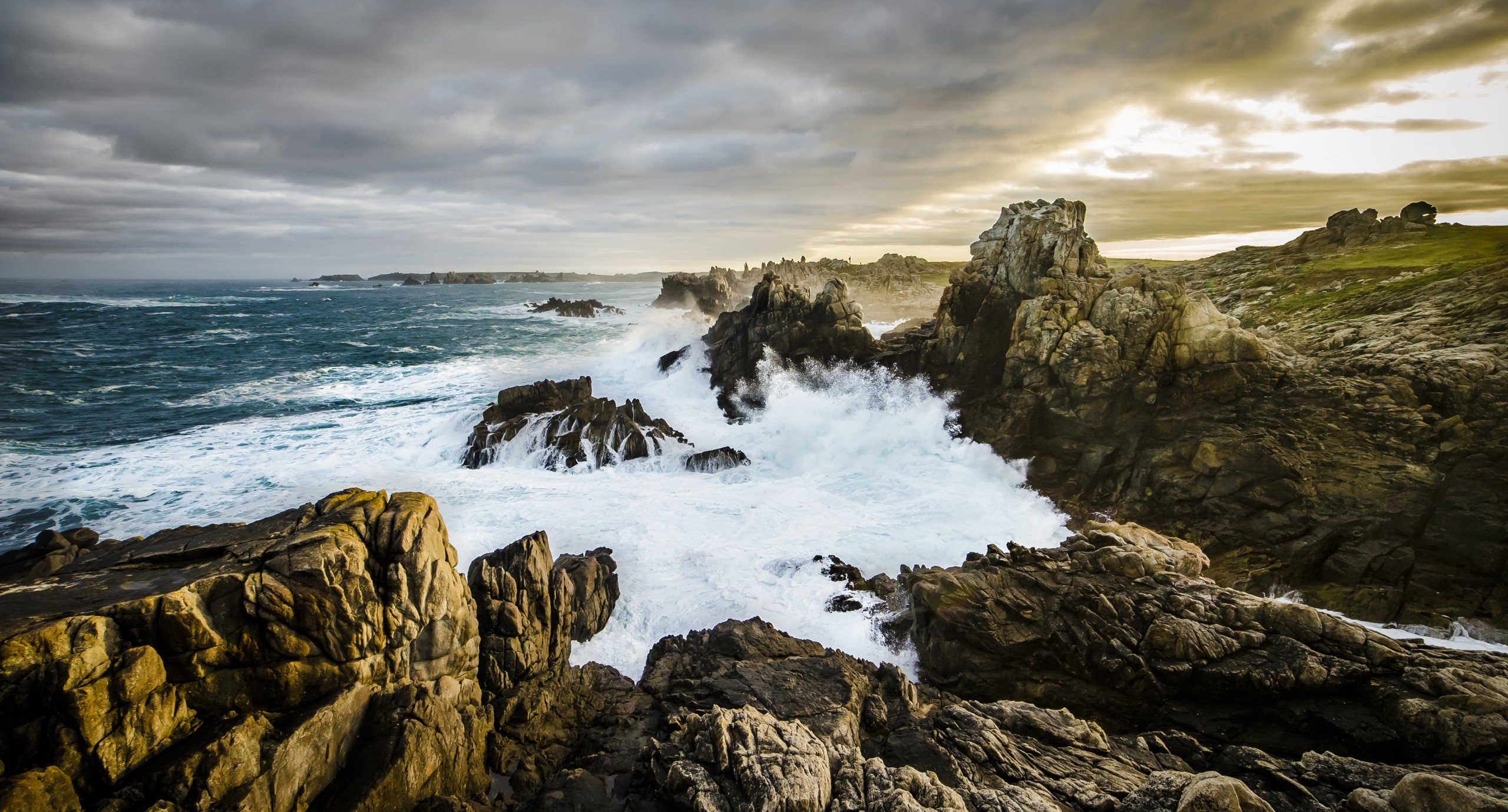 From the Castle of Brest (once owned by Richard II of England and now home to the city’s Naval Museum), Second World War bunkers and Medieval defences, to the rustic granite cliff tops and hidden beaches, a hike around Brest and its surrounding area will reward you with all manner of sights. And with over 800 hectares of green space, Brest makes for a perfect escape from the hustle and bustle of busy city life. Head to Vallée du Costour, the site of an arms factory during the First World War, where now you can find farms and quiet woodland, home to deer and herons. Or head along the coast to the Pointe du Diable, for a prime vantage point over the Goulet where you can see every vessel entering and leaving the bay. 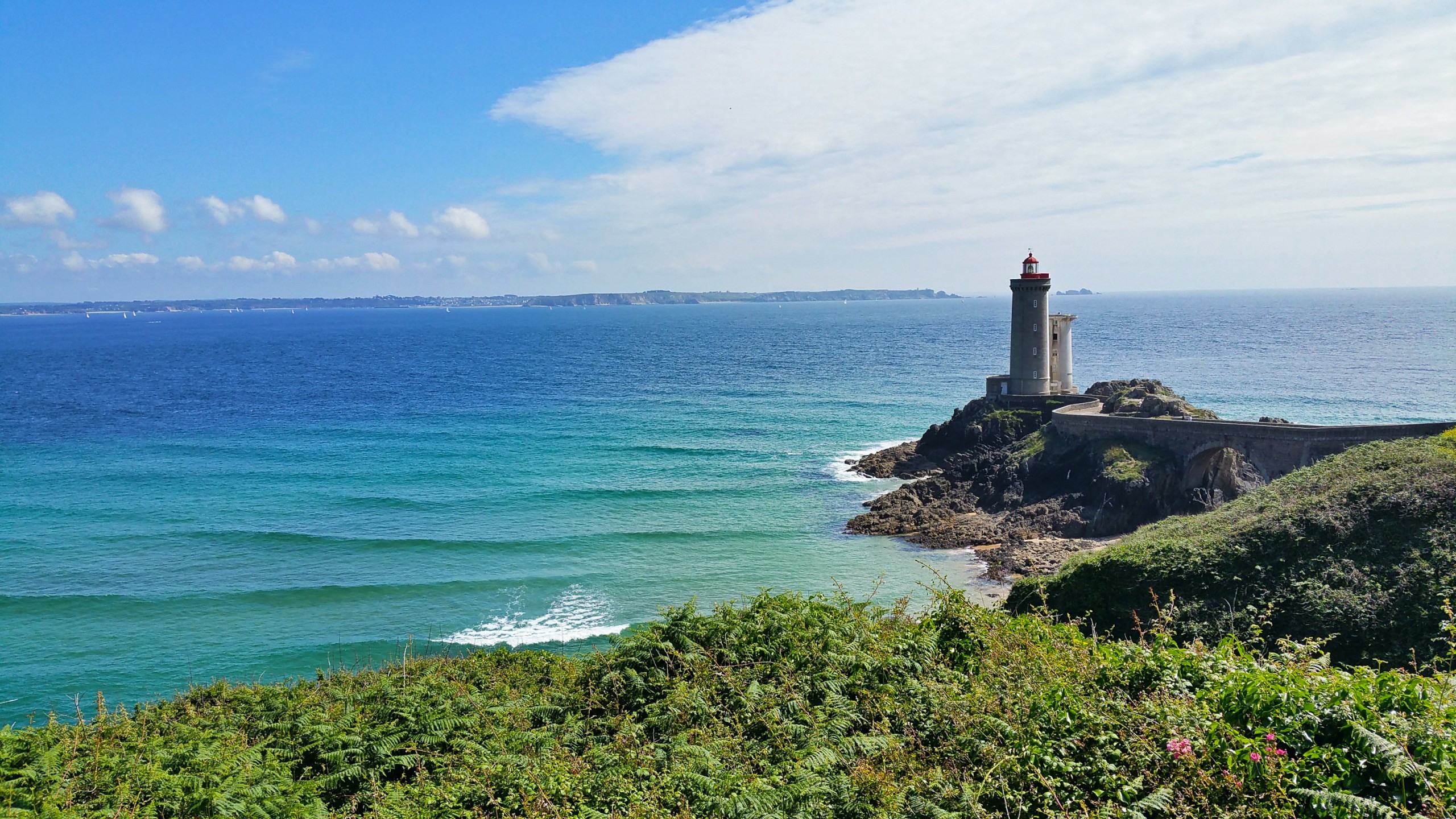 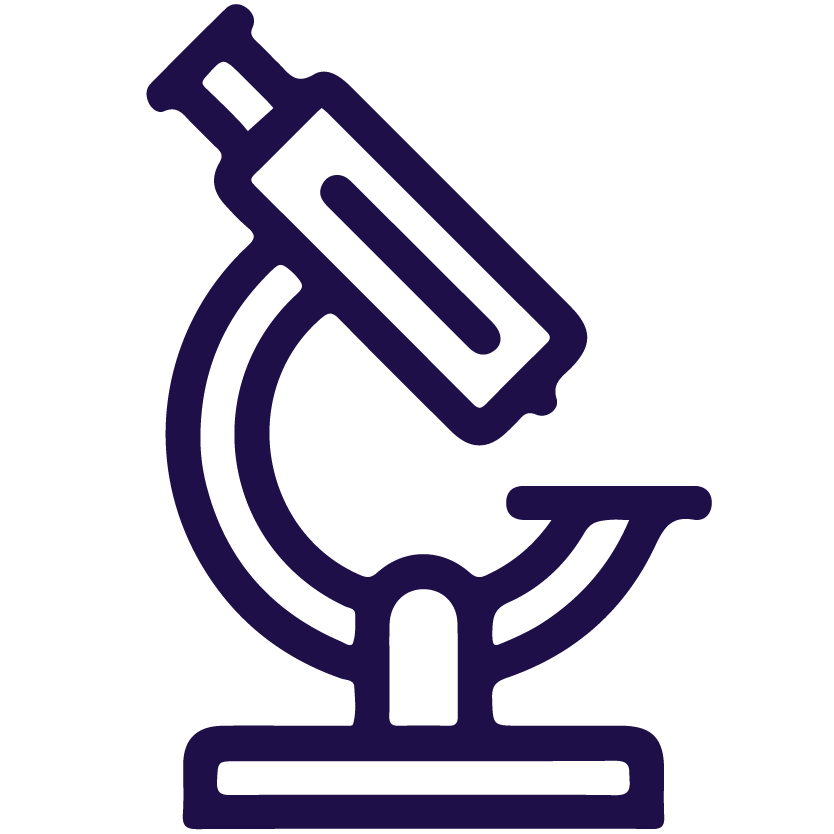 60% of European ocean research is conducted from Brest’s harbour. 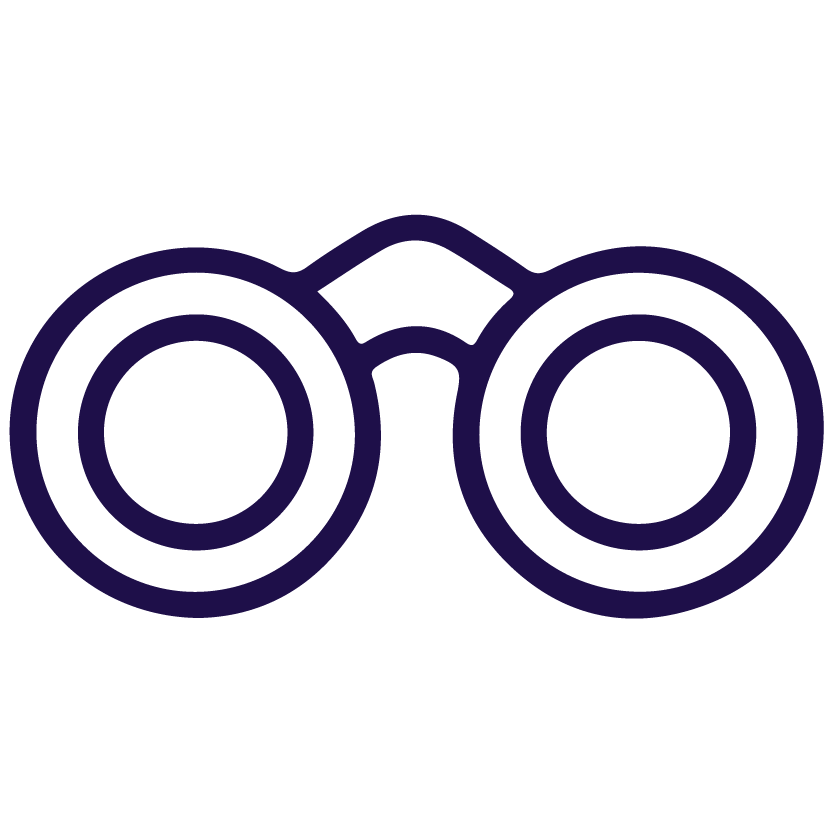 One of Brest’s most innovative projects, Plateau des Capucins, has an awe-inspiring 360° view over the city. Head there first to get your bearings before you set off exploring. 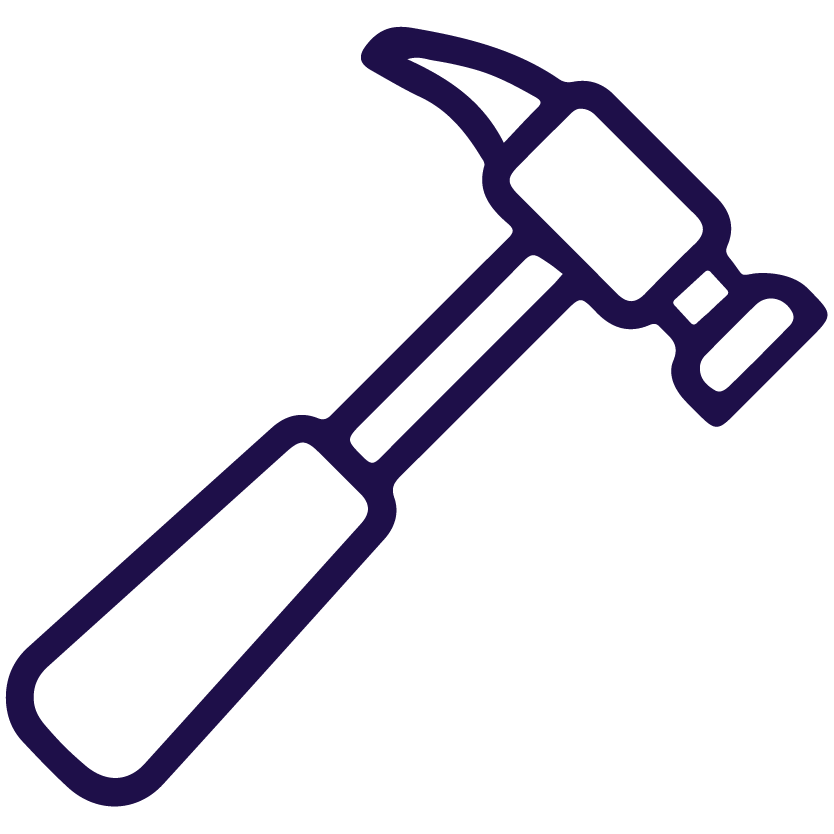 Heavily damaged during the Second World War, roughly 90% of Brest was completely rebuilt in the subsequent fifteen years after its end.